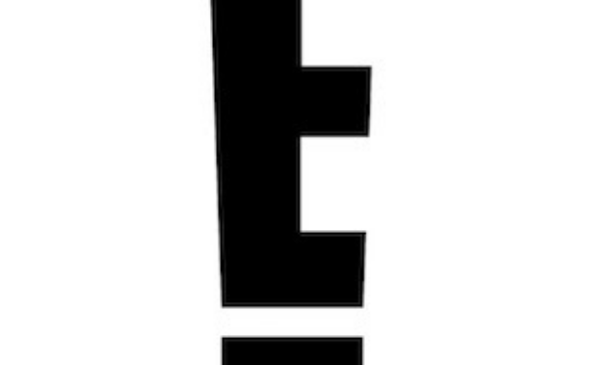 Have Harry Styles and Olivia Wilde moved in together? Not so fast.

On Jan. 9, the 36-year-old actress was spotted carrying bags out of the Los Angeles home she shared with her ex Jason Sudeikis and heading over to the 26-year-old singer's house. But don't jump to conclusions just yet. E! News has learned that Wilde and Styles aren't living together.

"She stays with him when she doesn't have kids," an insider told E! News, "but she still has her house." 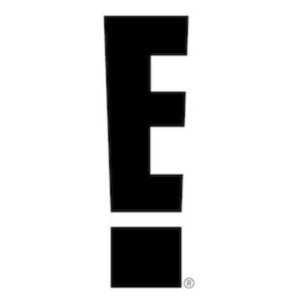 Get the whole story: HERE

Wilde and Styles sparked romance rumors after they were photographed holding hands at the wedding of his manager, Jeff Azoff, and Glenne Christiaansen earlier this month. And while the news may have surprised some followers, a source told E! News people in Wilde and Styles' inner circle have known about the romance for weeks.

The pair has been working on the movie Don't Worry Darling, which Styles acts in and Wilde directs. And while a source told E! News there were times the duo "seemed a bit flirty on the set," the insider also noted it was "nothing over the top." According to Deadline, filming was temporarily halted in November after an unknown member of production tested positive for coronavirus.

News about Styles and Wilde broke less than two months after fans learned Wilde and Sudeikis ended their seven-year engagement. And while followers only recently heard about the split, an insider told E! News the stars actually called it quits at the beginning of 2020.

Still, a source told E! News Wilde and Sudeikis are co-parenting and that their 6-year-old son Otis and 4-year-old daughter Daisy are their priority.