Tyson was born in New York City on December 19, 1924, and grew up in Harlem, New York. At the age of 18, she walked away from a typing job and began modeling. Tyson was then drawn to acting, though she had not been permitted to go to plays or movies as a child. When she got her first acting job, her religious mother, feeling that Tyson was choosing a sinful path, kicked her out of their home.

Movies, TV and Theater
‘Roots,’ ‘The Autobiography of Miss Jane Pittman’ and More

Despite her mother’s initial disapproval (the two didn’t speak for two years before reconciling), Tyson found success as an actress, appearing onstage, in movies and on TV. In 1963 Tyson became the first African American star of a TV drama in the series East Side/West Side, playing the role of Secretary Jane Foster. She went on to be nominated for an Academy Award for 1972’s Sounder. She also portrayed notable roles on television, including Kunta Kinte’s mother in the adaptation of Alex Haley’s Roots and the title role in The Autobiography of Miss Jane Pittman, which earned Tyson two Emmy Awards in 1974. Moving to Broadway in 1983, Tyson was the lead in The Corn Is Green, a play set in a Welsh mining town. In 1994 the actress nabbed her third Emmy in her supporting role as housemaid Castalia in CBS’ miniseries television adaptation of the Oldest Living Confederate Widow Tells All.

However, Tyson’s career trajectory wasn’t a smooth one; at times, she had trouble simply finding work. She flatly refused to do “blaxploitation” films, or to take parts solely for the paycheck and was selective about the roles she chose. As she explained in a 1983 interview, “Unless a piece really said something, I had no interest in it. I have got to know that I have served some purpose here.” ‘The Help,’ Broadway’s ‘The Trip to Bountiful’  More recently, Tyson appeared in The Help (2011) as maid Constantine Bates, for which she received many awards for being part of the ensemble cast and also worked on several Tyler Perry movies. And after a 30-year absence from Broadway, Tyson returned with a role in Horton Foote’s The Trip to Bountiful. The actress traveled to Texas in an effort to better understand her part in the acclaimed production — dedication that paid off when her performance won Tyson the 2013 Tony Award for best performance by an actress in a leading role in a play. In 2017 Tyson appeared in director Richard Linklater’s film Last Flag Flying, an adaptation from the 2005 novel of the same name.

Tyson was married to Miles Davis for seven years in the 1980s and had no children. Tyson had a well-known commitment to community involvement. She co-founded the Dance Theater of Harlem after Martin Luther King Jr.’s assassination, and when a school board in East Orange, New Jersey, wanted to name a performing arts school after her, she only agreed to accept the honor if she could participate in school activities. In addition to attending meetings and events, Tyson even taught a master class at the school.

Tyson received numerous acting awards and nominations and became a member of the Black Filmmakers Hall of Fame in 1977. She was also been honored by the Congress of Racial Equality and by the National Council of Negro Women. And in 2010, the National Association for the Advancement of Colored People presented Tyson with its 95th Spingarn Medal — an award given to African Americans who have reached outstanding levels of achievement.

In 2015 Tyson was nominated for an Emmy for her guest-starring role in ABC’s How to Get Away With Murder and was a recipient of the Kennedy Center Honors. The following year, she was honored with the Presidential Medal of Freedom by Barack Obama.

Cicely Tyson passed away on January 28, 2021. “I have managed Miss Tyson’s career for over 40 years, and each year was a privilege and blessing,” her manager, Larry Thompson, said in a statement. “Cicely thought of her new memoir as a Christmas tree decorated with all the ornaments of her personal and professional life. Today she placed the last ornament, a Star, on top of the tree.” 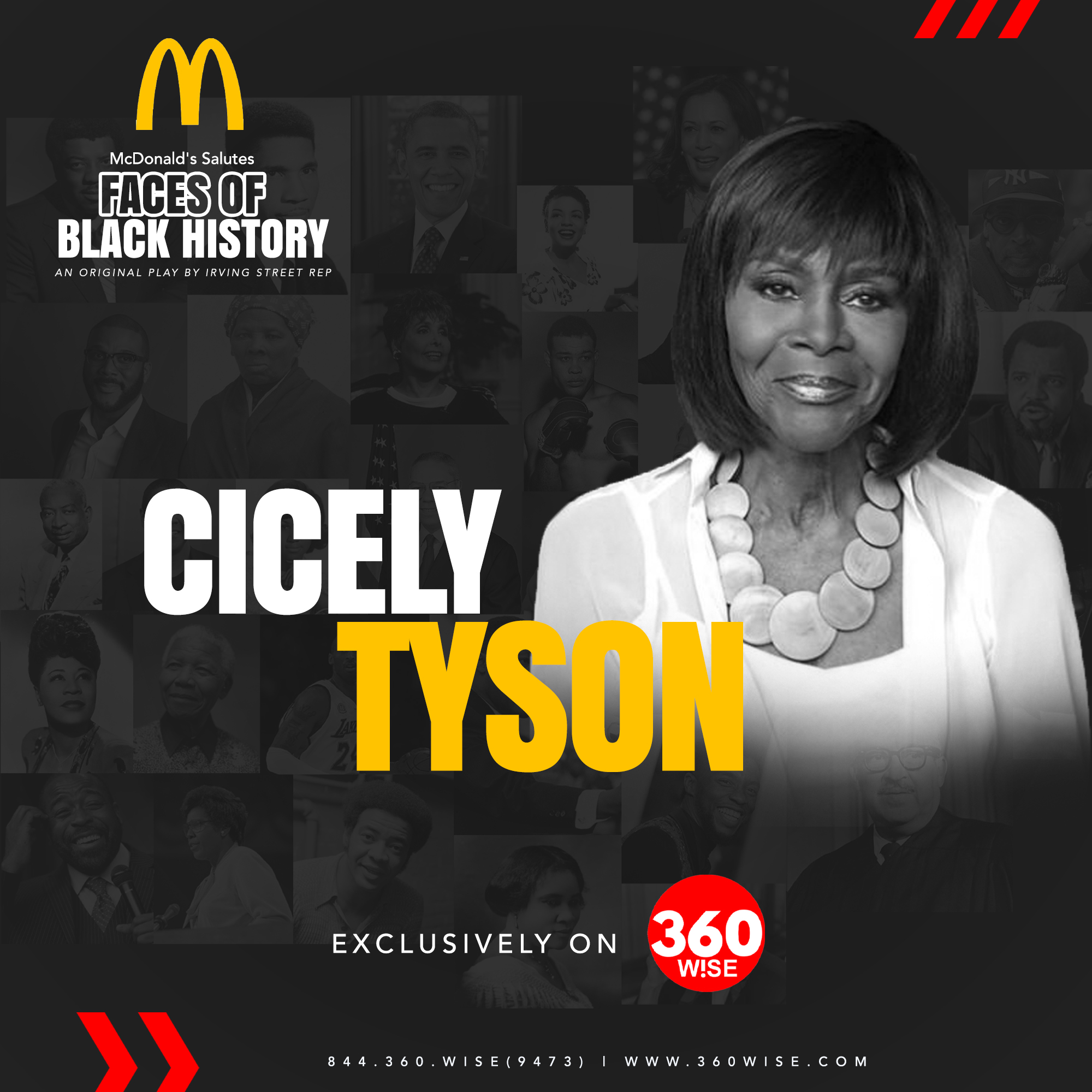