Born Araminta Ross in March 1822 in Dorchester County Maryland. Tubman’s date of birth is fairly unknown, some historians believed she was born between 1820 and 1825. She was one of nine children born between 1805 and 1832 to enslaved parents. Her mother Harriet Rit Green and father Ben Ross. Originally named Araminta Harriet Ross Tubman was nicknamed Minty by her parents. She suffered a traumatic head injury from an angry overseer. The story tells us he threw a two-pound metal weight that was meant for another enslaved person, but struck her instead. The blow which involved to a serious injury caused dizziness, pain, and spells of hypersomnia. There are also rumors that Harriet received spiritual gifts which aided her during her journey as a conductor of the Underground Railroad. Arminta changed her name to Harriet around the time of her marriage, possibly to honor her mother. In 1844, Harriet married a free Blackman named John Tubman. Little is known about John and Harriet’s marriage, but she wore his name throughout the remainder of her life.

Between 1850 and 1860, Tubman made 19 trips from the South to the North by following the Drinking Gourd. Which was known as the Underground Railroad. In her many trips she guided more than 300 people, including her parents and serval siblings from slavery to freedom earning her the nickname Moses for her leadership and for leading her people to freedom land. Tubman introduction to the Underground Railroad was in 1849 when she decided to escape herself. On Sept.17th,1849. Harriet and her two brothers Ben and Harry set out for freedom. They left slavery in the dead of night leaving Maryland behind and headed to Philadelphia. As they made their way to freedom, she feared that her family would be harmed or even served from each other and of course she worried about her own fate as well. Harriet had no plans to remain in bondage even though there was a $300 dollar bounty on her and two brothers. In her journey Tubman traveled close to 90 miles to Philadelphia. She and her family crossed into the free state of Pennsylvania with the use of the Underground Railroad as their carriage to freedom. When she got to her destination, she had a feeling of relief and awe which she recounted in her memoirs. “When I found I had crossed the line, I looked at my hands to see if I was the same person. There was such a glory over everything: the sun came like gold through the trees and over the fields, and I felt like I was in heaven.” Harriet later carried her entire family to freedom. The dynamics of escaping slavery changed in 1850 with the passage of the fugitive slave law. This law simply states that an enslaved escapee could be captured in the North or any free states and returned to slavery. In response to the law, Tubman re-routed the Underground Railroad to Canada. In April 1858, Tubman was introduced to John Brown who was a noted abolitionist who believed in the emancipation of African slaves. Her nickname for John was Martyr. Harriet would have spells from time to time some called it her prophetic visions which came from her incident with the two-pound metal weight. This incident gave Harriet a supernatural strength that would able her to see danger approaching. This gift enabled Harriet to give freedom to the souls of these freedom seekers. Civil War Tubman remained active during the Civil War. Working for the union Army as a cook and nurse and later utilize her talents and skills during her journey as a major conductor of the UGGR and became a spy and armed scout. The first woman to lead an armed expedition in the war, she guided the Cambahee Rivder Road, which liberated more than 700 slaves.

In early 1859, abolitionist Senator William H. Seward sold Tubman a small piece of land on the outskirts of Auburn, New York. The land in Auburn become a haven for Tubman’s family. Tubman spent the years after the war on the Auburn residence. In 1869, Tubman married a Civil War Veteran named Nelson Davis. In 1874, the couple adopted a baby girl named Gertie. As Tubman aged the head injuries, she received as a child became more painful and disturbing. To alleviate the buzzing and pains she experienced, Harriet underwent brain surgery of Boston’s Massachusetts General Hospital. On March 10, 1913 Tubman died of pneumonia surrounded by friends and family, this phenomenal and amazing woman will forever be known as the Woman Called Moses. 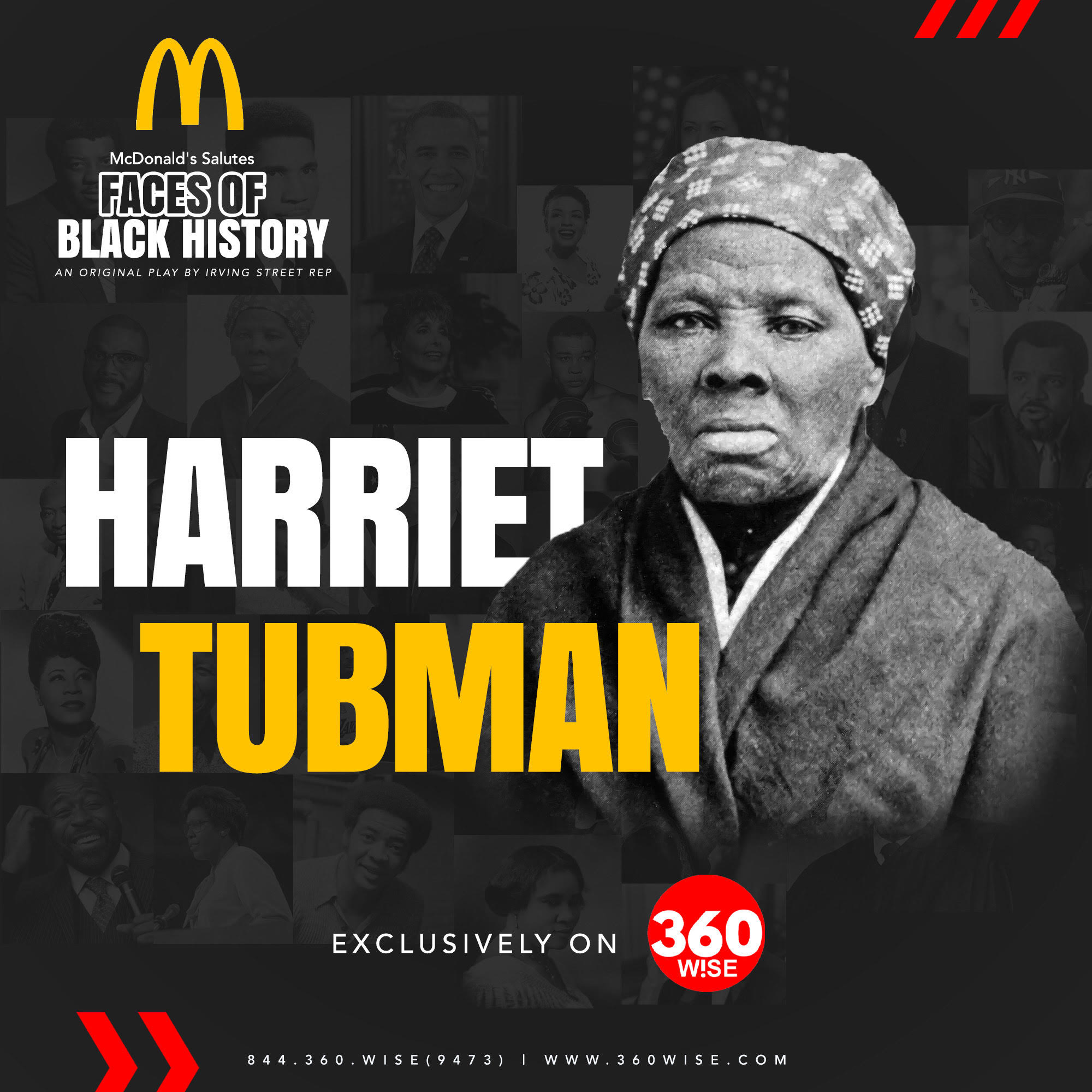