Lena Mary Calhoun Horne was born on June 30, 1917, in Brooklyn, New York, the daughter of a banker/professional gambler and an actress. Both parents had a mixed heritage of African American, European American and Native American descent. Her parents separated when she was three, and because her mother traveled as part of various theater troupes, Horne lived with her grandparents for a time. Later, she alternately accompanied her mother on the road and stayed with family and friends around the country.

At age 16, Horne dropped out of school and began performing at the Cotton Club in Harlem. After making her Broadway debut in the fall 1934 production Dance With Your Gods, she joined Noble Sissle & His Orchestra as a singer, using the name Helena Horne. Then, after appearing in the Broadway musical revue Lew Leslie’s Blackbirds of 1939, she joined a well-known white swing band, the Charlie Barnet Orchestra. Barnet was one of the first bandleaders to integrate his band, but because of racial prejudice, Horne was unable to stay or socialize at many of the venues in which the orchestra performed, and she soon left the tour. In 1941, she returned to New York to work at the Café Society nightclub, popular with both Black and white artists and intellectuals.

A long run at the Savoy-Plaza Hotel nightclub in 1943 gave Horne’s career a boost. She was featured in Life magazine and became the highest-paid Black entertainer at the time. After signing a seven-year contract with MGM Studios, she moved to Hollywood. The NAACP and her father weighed in on the stipulations of the signing, demanding that Horne not be relegated to roles where she would play a domestic worker, the industry standard for African American screen performers at the time.

‘Cabin in the Sky’ to ‘Stormy Weather’

Horne was placed in a number of films, such as Swings Cheer (1943) and Broadway Rhythm (1944), where she would only appear in singing scenes as an individual performer, scenes that could be cut for Southern audiences. Nonetheless, she was able to land lead roles in two 1943 movies with an ensemble African American cast, Cabin in the Sky and Stormy Weather. Horne’s rendition of the title song for Weather would become her signature tune, one she would perform countless times over the decades via her live performances.

‘Death of a Gunfighter’ to ‘The Wiz’

After having been a featured player in the 1969 screen western Death of a Gunfighter, Horne made her final film appearance in the 1978 movie The Wiz. Directed by Horne’s then son-in-law, Sidney Lumet, the film was a version of The Wizard of Oz that featured an entirely African American cast, including Michael Jackson and Diana Ross. Horne played Glinda the Good Witch, singing the inspiring “Believe in Yourself” at the film’s end.

By the end of the 1940s, Horne had sued a variety of restaurants and theaters for discrimination and become an outspoken member of the leftist group Progressive Citizens of America. McCarthyism was sweeping through Hollywood, and Horne soon found herself blacklisted, believed to be due in part to her friendship with actor Paul Robeson, who was also blacklisted. She still performed primarily in posh nightclubs around the country as well as Europe and was also able to make some TV appearances. The ban had eased by the mid-1950s, and Horne returned to the screen in the 1956 comedy Meet Me in Las Vegas, though she would not act in another film for more than a decade.

Horne nonetheless continued to be a force when it came to her singing career, as seen with albums like It’s Love (1955) and Stormy Weather (1957). She had a hit single with her version of “Love Me or Leave Me” and her live set Lena Horne at the Waldorf Astoria became at the time the biggest selling album by a woman for her label, RCA. She also co-starred with Mexican actor Ricardo Montalban in the popular Broadway musical Jamaica, running from 1957-59. Horne credited Duke Ellington collaborator Billy Strayhorn, the esteemed songwriter/pianist, as being largely responsible for her vocal training, and the two enjoyed a close friendship.

Horne remained active in the Civil Rights Movement, performing at rallies around the country on behalf of the NAACP and the National Council for Negro Women, and she participated in the 1963 March on Washington. During this era, she also released albums like Feelin’ Good (1965) and Lena in Hollywood (1966).

In 1970 and 1971, Horne’s son, father and brother died. Though she toured with Tony Bennett in 1973 and 1974 and made some television appearances, she spent several years in deep mourning and was less visible.

Broadway’s ‘The Lady and Her Music’

In 1981, the singer/actress made a triumphant return to Broadway with her one-woman show Lena Horne: The Lady and Her Music. The acclaimed, emotionally searing production ran on Broadway for 14 months, then toured in the United States and abroad. The show won a Drama Desk Award and a special Tony, as well as two Grammys for its soundtrack.

In 1994, Horne gave one of her last concerts, at New York’s Supper Club. The performance was recorded and released in 1995 as An Evening With Lena Horne: Live at the Supper Club, which won a Grammy for Best Jazz Vocal Album. Though she contributed occasional recordings after this, she largely retreated from public life.

Horne was married to Louis Jones from 1937 to 1944, and they had two children. She married Lennie Hayton, a white bandleader, in December 1947 in Paris, France, but they kept their marriage a secret for three years. The union was significantly impacted by racial prejudice, and they separated in the 1960s but never divorced.

Stormy Weather, a well-received biography of Horne’s life, was published in 2009 and written by James Gavin. Horne also published her own memoir, Lena, in 1965. 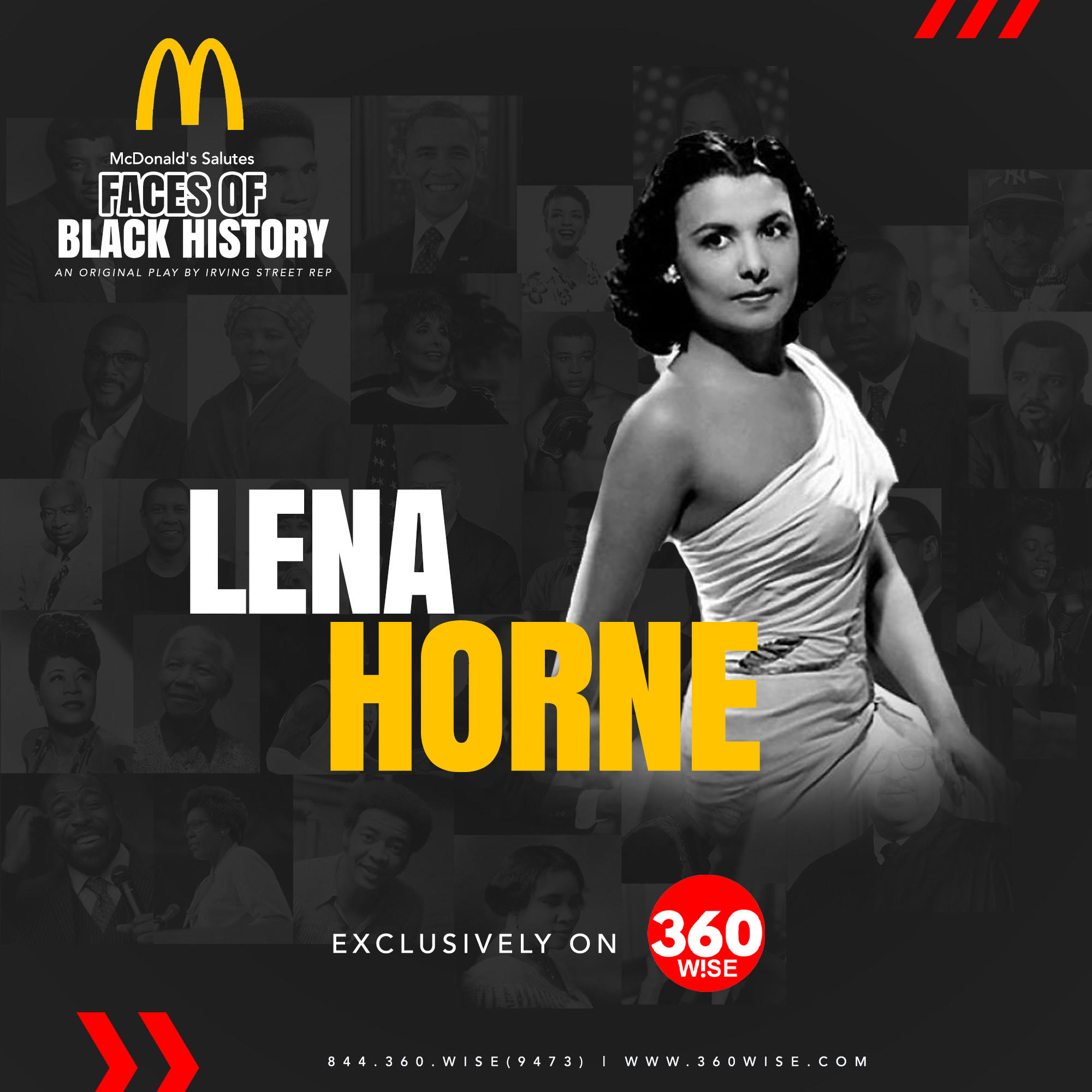