Leslie Calvin Brown was born on February 17, 1945, in Miami, Florida. After giving birth to Brown and his twin brother, Les, on the floor of an abandoned building, Brown’s biological mother gave her sons up for adoption when they were six weeks old to Mrs. Mamie Brown. When he was in fifth grade, Brown was forced back a grade by the school’s principal after being disruptive in class. Brown’s demotion subsequently led him to being placed in special education classes and labeled as mentally retarded. As an adolescent, Brown attended Booker T. Washington High School where he was influenced by a speech and drama instructor who encouraged him to pursue a career in radio broadcasting.

After graduating from high school and briefly working for the Department of Sanitation, Brown worked as an errand boy for a Miami Beach radio station. At the station, Brown observed the disc jockeys with hopes of one day becoming an on-air personality. His break came when one of the disc jockeys became inebriated. Brown stood in for him and then was hired as a disc jockey. In the late 1960s, Brown moved to Columbus, Ohio, to work for WVKO Radio, where he became active in the community. Brown’s political activism in Columbus won him a seat with the 29th House District of the Ohio State Legislature. In his first year, Brown passed more legislation than any other freshman representative in Ohio State legislative history. In his third term, Brown served as chair of the Human Resources Committee.

In 1981, Brown left the Ohio State House of Representatives to care for his ailing mother back in Florida. While in Miami, he continued to focus on social issues by developing a youth center training program. In 1986, Brown entered the public speaking arena on a full-time basis and formed Les Brown Enterprises, Inc. In 1989, Brown received the National Speakers Association’s highest award, the Council of Peers Award of Excellence (CPAE). In 1990, Brown recorded the Emmy Award-winning series of speeches entitled You Deserve, which became the lead fundraising program of its kind for pledges to PBS stations nationwide. In 1991, Toastmasters International selected Brown as one of the world’s best speakers and awarded him the Golden Gavel Award.

Les Brown ranks amongst the nation’s leading authorities in understanding and stimulating human potential; he is a featured guest on many radio broadcasting stations and is often hired by professional corporations to teach and inspire new levels of achievement. 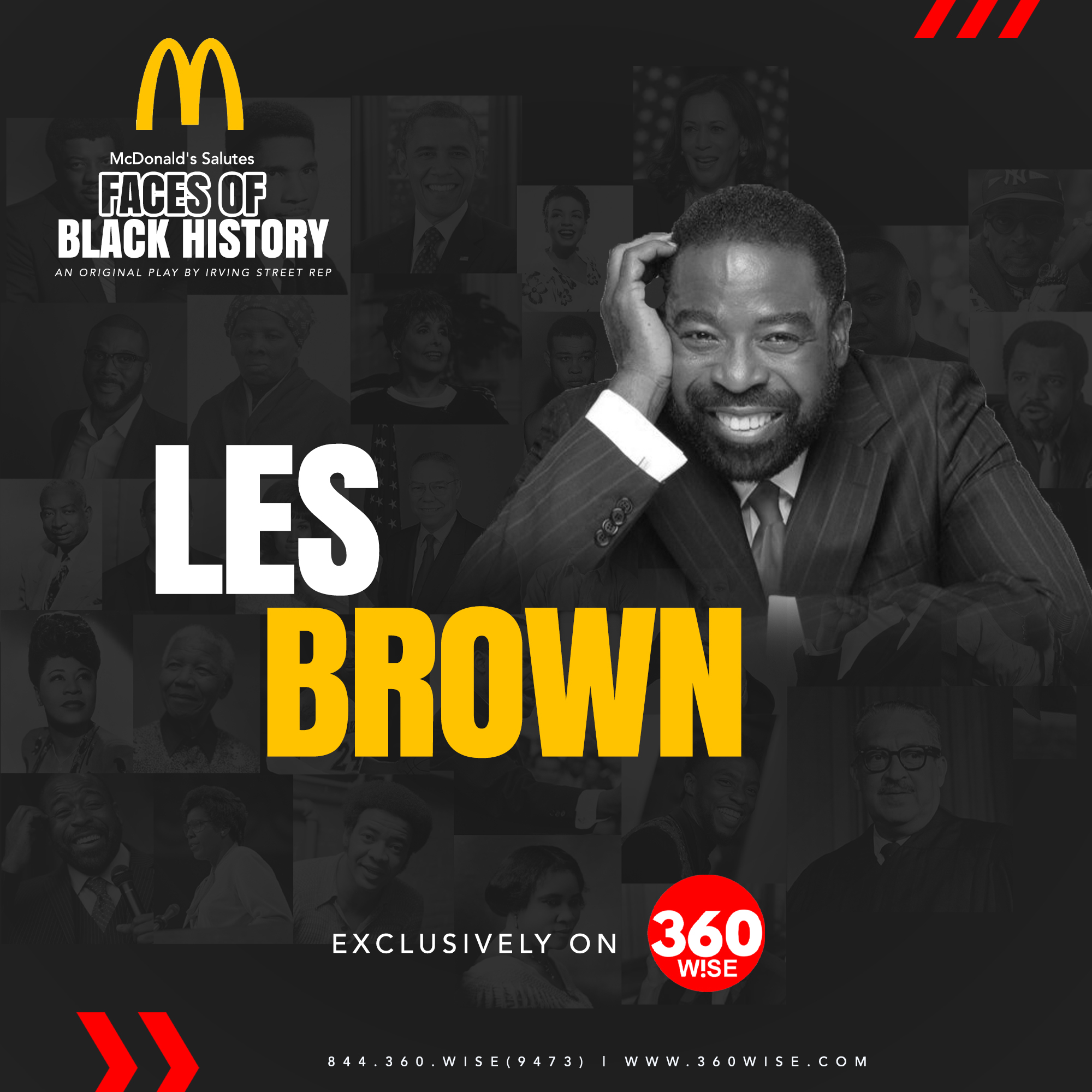