Medgar Wiley Evers was born on July 2, 1925, in Decatur, Mississippi. Growing up in a Mississippi farming family, Evers was drafted into the U.S. Army in 1943. He fought in both France and Germany during World War II and received an honorable discharge in 1946.  Evers went on to enroll at Alcorn College (now Alcorn State University) in Lorman, Mississippi, in 1948. He married fellow student Myrlie Beasley during his senior year, before graduating in 1952.

After initially finding work as an insurance salesman, Evers soon became involved in the Regional Council of Negro Leadership (RCNL). Proving up to the task in his first experience as a civil rights organizer, he spearheaded the group's boycott against gas stations that refused to let Black people use their restrooms. With his brother Charles, Evers also worked on behalf of the NAACP, organizing local affiliates.

Lawsuit Against the University of Mississippi

Evers applied to the University of Mississippi Law School in February 1954. After being rejected, he volunteered to help the NAACP try to integrate the university with a lawsuit. Thurgood Marshall served as his attorney for this legal challenge to racial discrimination. While he failed to gain admission to the law school, Evers managed to raise his profile with the NAACP.  In May 1954, the U.S. Supreme Court handed down its decision in the famous Brown v. Board of Education case. This decision legally ended segregation of schools, though it took many years for it to be fully implemented.

Later in 1954, Evers became the first field secretary for the NAACP in Mississippi and moved his family to Jackson. As state field secretary, Evers traveled around Mississippi extensively, recruiting new members for the NAACP and organizing voter-registration efforts. Evers also led demonstrations and economic boycotts of white-owned companies that practiced discrimination.

While a virtual unknown elsewhere, Evers was one of Mississippi's most prominent civil rights activists. He fought racial injustices in many forms, including how the state and local legal systems handled crimes against African Americans. Evers called for a new investigation into the 1955 lynching of Emmett Till, a 14-year-old African American boy who had allegedly been killed for talking to a white woman. He also protested the conviction of his fellow Mississippi civil rights activist Clyde Kennard on theft charges in 1960. Evers's efforts made him a target for those who opposed racial equality and desegregation. He and his family were subjected to numerous threats and violent actions, including a firebombing of his house in May 1963, shortly before his assassination.

Evers was buried with full military honors in Arlington National Cemetery, and the NAACP posthumously awarded him its 1963 Spingarn Medal. The national outrage over Evers' murder increased support for legislation that would become the Civil Rights Act of 1964.  Immediately after Evers's death, the NAACP appointed his brother, Charles, to his position. Charles Evers went on to become a major political figure in the state; in 1969, he was elected the mayor of Fayette, Mississippi, becoming the first African American mayor of a racially mixed Southern town since Reconstruction.

A police and FBI investigation of the murder quickly unearthed a prime suspect: Byron De La Beckwith, a white segregationist and founding member of Mississippi's White Citizens Council. Despite mounting evidence against him — a rifle found near the crime scene was registered to Beckwith and had his fingerprints on the scope, and several witnesses placed him in the area — Beckwith denied shooting Evers. He maintained that the gun had been stolen and produced several witnesses to testify that he was elsewhere on the night of the murder. The bitter conflict over segregation surrounded the two trials that followed. Beckwith received the support of some of Mississippi's most prominent citizens, including then-Governor Ross Barnett, who appeared at Beckwith's first trial to shake hands with the defendant in full view of the jury. In 1964,
Beckwith was set free after two all-white juries deadlocked.

After Beckwith's second trial, Evers' wife moved their children to California, where she earned a degree from Pomona College and was later named to the Los Angeles Commission of Public Works. Convinced that her husband's killer had not been brought to justice, she continued to search for new evidence in the case.

In 1989, the question of Beckwith's guilt was again raised when a Jackson newspaper published accounts of the files of the now-defunct Mississippi Sovereignty Commission, an organization that existed during the 1950s to help raise popular support for the maintenance of segregation. The accounts showed that the commission had helped lawyers for Beckwith screen potential jurors during the first two trials. A review by the Hinds County District Attorney's office found no evidence of such jury tampering, but it did locate a number of new witnesses, including several individuals who would eventually testify that Beckwith had bragged to them about the murder.

In December 1990, Beckwith was again indicted for the murder of Evers. After a number of appeals, the Mississippi Supreme Court finally ruled in favor of a third trial in April 1993. Ten months later, testimony began before a racially mixed jury of eight Black people and four white people. In February 1994, nearly 31 years after Evers' death, Beckwith was convicted and sentenced to life in prison. He died in January 2001 at the age of 80.

Since his untimely passing, Evers' contributions to the civil rights movement have been honored in many ways. His wife created what is now known as the Medgar and Myrlie Evers Institute in Jackson, Mississippi, to continue the couple's commitment to social change. The City University of New York named one of its campuses after the slain activist, and in 2009, the U.S. Navy also bestowed his name on one of its vessels.

In early 2017, President Obama designated Evers' home a national historic landmark. “The National Historic Landmark designation is an important step toward recognizing and preserving significant civil rights sites in Mississippi and around the country,” Mississippi Senator Thad Cochran said in a statement. “The sacrifices made by Medgar and Myrlie Evers deserve this distinction.” 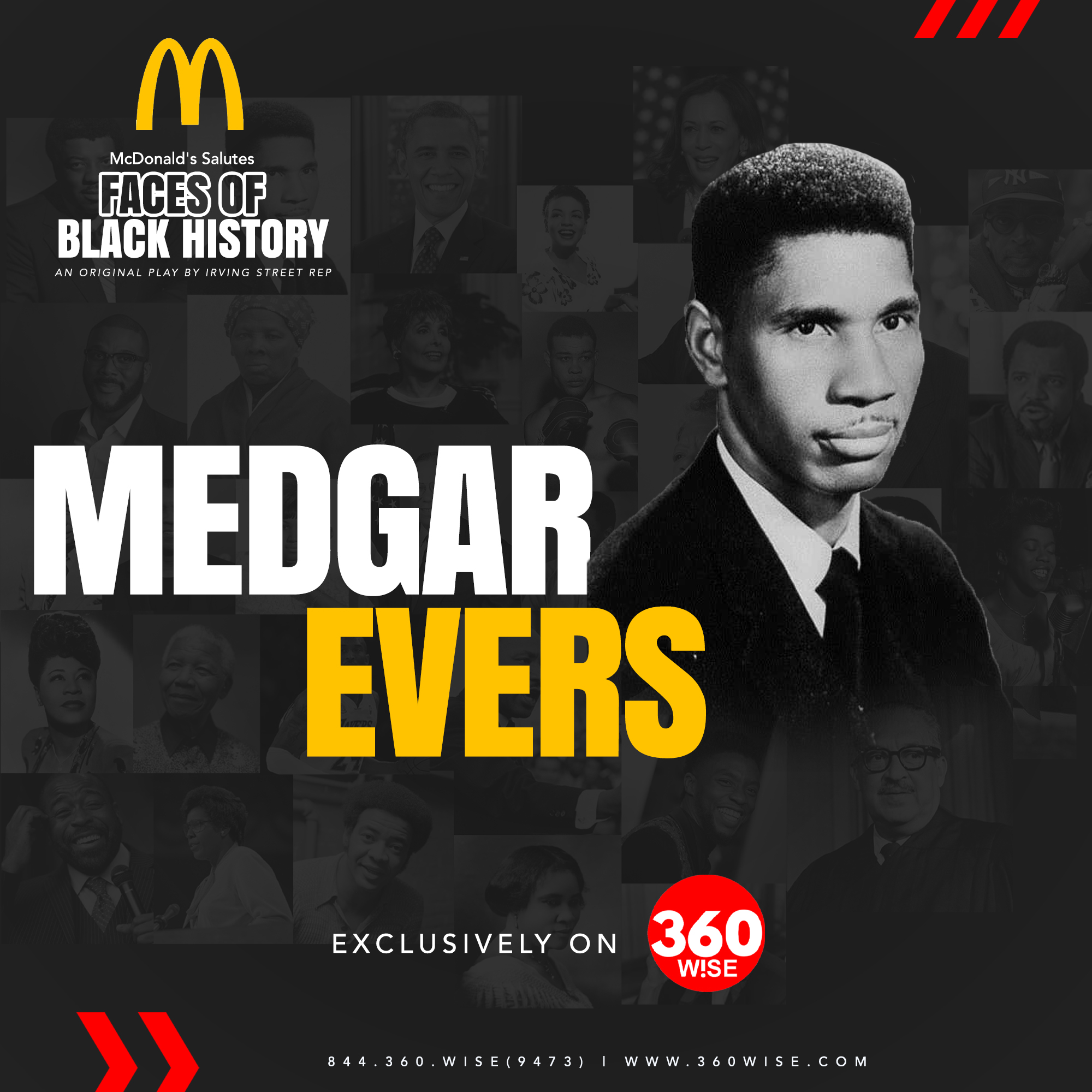 • Medgar Wiley Evers was born on July 2, 1925, in Decatur, Mississippi.
• Evers became the first field secretary for the NAACP in Mississippi and moved his family to Jackson.
• While a virtual unknown elsewhere, Evers was one of Mississippi's most prominent civil rights activists. He fought racial injustices in many forms, including how the state and local legal systems handled crimes against African Americans.
• He was assassinated by white supremacists in May 1963