Shirley Ann Mathis McBay, Ph.D., was born in 1935 in Bainbridge, Georgia, the daughter of Annie Bell Washington (Stevens Williams Pringley). She attended Hutto Elementary and excelled in mathematics early on, defeating older students in math competitions. After graduating from high school at 15-years-old, she attended Paine College in Augusta, Georgia, and graduated with a B.A. degree in Chemistry summa cum laude in 1954 at age 19; masters degrees in Chemistry and Mathematics from Atlanta University in 1957 and 1958 respectively; and a Ph.D. in Mathematics from the University of Georgia in 1966. She holds honorary degrees from Morgan State University and the University of the District of Columbia.

She joined Spelman as a professor of mathematics and served in the administration, ultimately rising to be chair of the Division of Natural Sciences. In 1975, she began working for the National Science Foundation in Washington, D.C., reviewing grant proposals. In 1980, she became Dean of Students at Massachusetts Institute of Technology in Cambridge, Massachusetts, where she spearheaded an institution-wide self-study of the obstacles hindering success among minority students.

Dr. Shirley M. McBay was an outstanding leader and tireless advocate for improving the education and career preparation of underserved and underrepresented groups, particularly in science, technology, engineering, and mathematics (STEM).
— Quality Education for Minorities Network

A trailblazer, Dr. McBay was the first African American to earn a Ph.D from the University of Georgia in any field, and the first woman of any race to receive a Ph.D. in mathematics from UGA. This is notable for many reasons including the fact that the first Ph.D. was awarded at UGA in 1951, and the university desegregated in 1961. Dr. McBay, fiercely determined to excel above her peers, enrolled at UGA in 1964 and was awarded her Ph.D. in 1966.

Dr. Shirley M. McBay who departed this life on Nov. 27, 2021, at the age of 86. Dr. McBay was a highly respected educator, department chair, and pioneer of the mathematics department at Spelman College. A staunch advocate for the advancement of women in education, she was also a director at the National Science Foundation, dean at the Massachusetts Institute of Technology, and founder of the Quality Education for Minorities Network, an organization designed to assist minorities in their pursuit of education in STEM-related fields and paved the way for scores of minority students interested in pursuing advanced degrees. 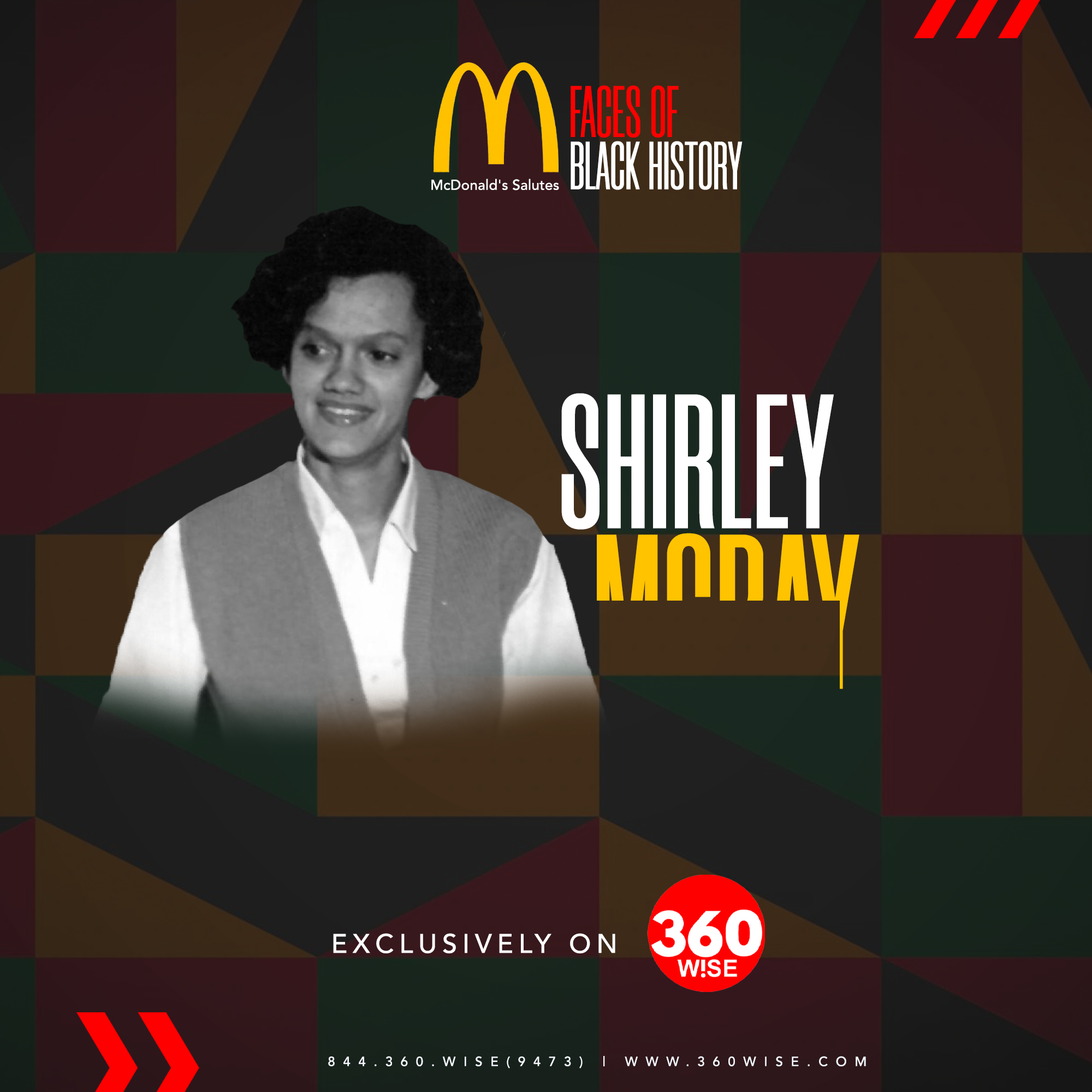