Marcus Johnson was born in Columbus, Ohio. He and his family moved to Washington, D.C. when he was 12 years old. He grew up listening to a wide variety of music but found his calling in jazz, where he incorporates the rhythms of rap with R&B. His interest in jazz first showed itself when he began "tinkling the keys at age 13 (his step-father won Maryland's "Pick-3 Lottery" and used the winnings to buy Johnson's first keyboard) and he found himself studying both traditional and contemporary jazz musicians (Joe Sample and Thelonious Monk are two names he frequently cites)".[2]

At age ten, he established a neighborhood lawn care service. As a teenager, he started an auto-detailing company. He "played in a jazz band at School”. Although he attended University of Miami at one point (learning about music production), Johnson earned a bachelor of arts degree in music at Howard University, where he was a member of Alpha fraternity. Afterwards, at Georgetown University, he earned both an MBA and law degree.

When studying at Georgetown University, Johnson independently released his first jazz album, Lessons in Love, which sold more than 40,000 units. In 1997, he released his second jazz album, Inter Alia. These two independent CDs topped the best-seller charts at Tower Records stores in the Washington, D.C. area. His growing reputation attracted the attention of N2K Encoded Music, now known as N-Coded Music, which signed him and released Chocolate City Groovin'.

Over the last decade, Marcus Johnson has released 15 successful studio albums. On Pandora, Marcus receives 5.1 million spins per year with 2,000 new stations added each month, and his music receives a 74% “thumbs ups” rating verses an average of 56%. Johnson is the owner of a music label, Three Keys Music, and has emerged as one of the young lions of the “DIY” music world. His unique self-taught style of piano play has earned him distinction among his peers, praise from the media and accolades across the music industry. Marcus is on the cutting edge of ‘Euro Jazz’ having formed JURIS, a musical collaboration with acclaimed Parisian DJ and producer Young Pulse. The duo quickly developed a name within the international music community, enjoying large-scale performances and preparing a Q3 release of their latest project entitled “Eiffel Tower.”

As the owner and brand ambassador, a marketing initiative is currently underway with Johnson’s “Sips & Sounds” performances marrying music and wine For the Love Of concept. FLO Wine currently offers a FLO Red Californian Blend a FLO California Chardonnay, and as of July 2013, a 2012 FLO California Moscato.

Three Keys is an independent music publishing company Johnson created. It was started as a local record label.

Johnson was nominated for an NAACP Image Award in 2010.

He was also nominated for Best Urban Contemporary Instrumentalist in the Washington Area Music Association's WAMMIES in 2013.

He was awarded the Samuel A. Halsey Award from his alma mater, Georgetown University, on January 17, 2015. 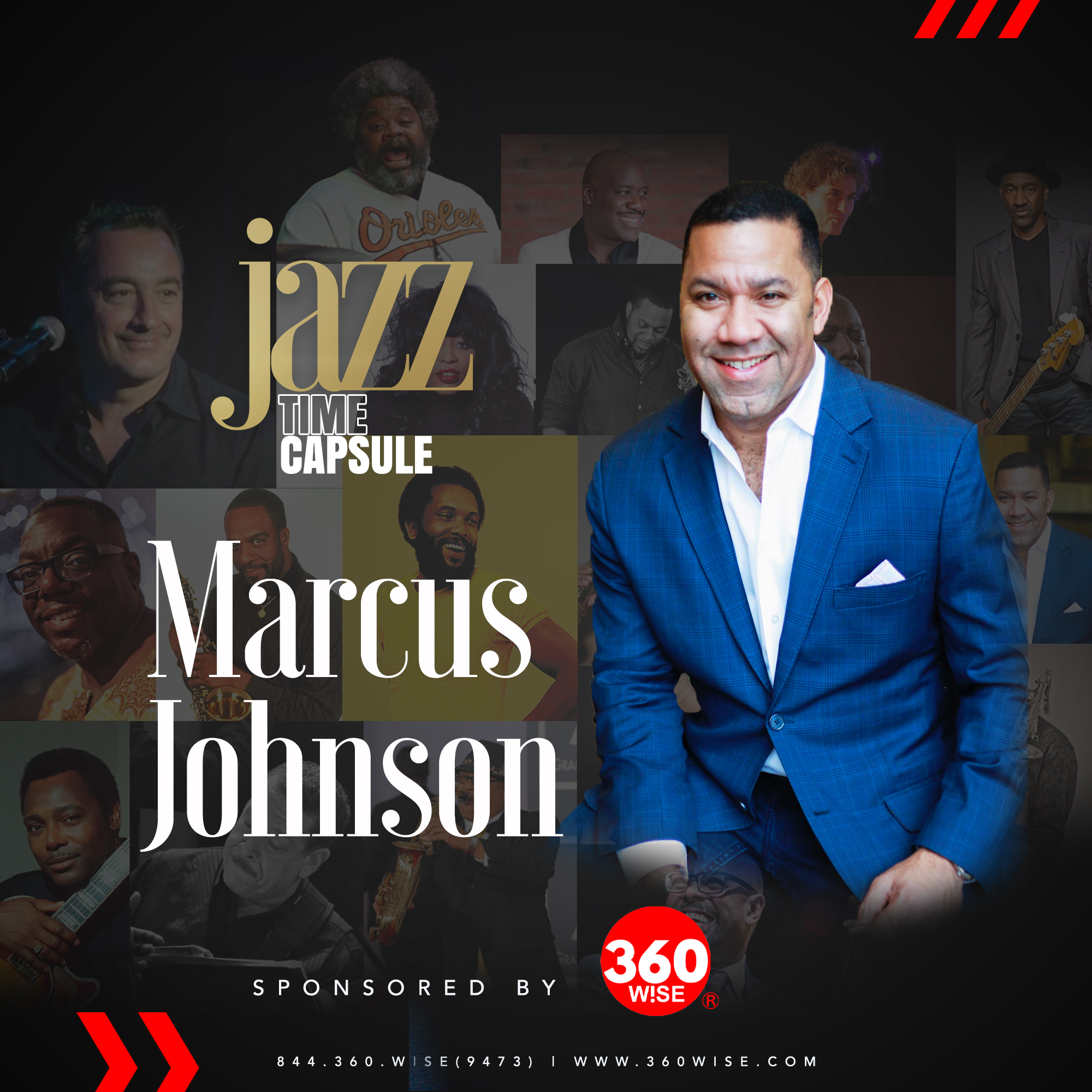