Born in Chicago, Illinois, on September 30, 1960, Ms. Alicia Michelle "Miki" Howard was the daughter of two well-known gospel singers. Her father, Clay Graham, sang with the Pilgrim Jubilees and her mother, Josephine Howard, was a member of the Caravans, a group that would eventually be inducted into the Rock and Roll Hall of Fame.

When Howard was in her early teens, her mother moved the family to Los Angeles. Already aiming at a career in music, the 15-year-old Howard received her first break when she participated in a teen beauty contest. Augie Johnson, leader of the group Side Effect, happened to be in the audience; impressed with Howard's singing talent, Howard also joined the lineup of Side Effect in 1978 when another singer departed. She sang with Side Effect until 1982.

Howard signed a contract with Atlantic Records in the mid-1980s and recorded her first solo album, “Come Share My Love”, in 1986. The title track from the album was its first single, hitting the top ten of the R&B charts and reaching number five in late 1986. A remake of the pop standard "Imagination," which Howard had fought to include on “Come Share My Love”, was another hit from the album.

Howard's second solo album, 1988's “Love Confessions”, offered another top-five R&B hit with "Baby Be Mine." "That's What Love Is," a duet with Gerald LeVert, also hit the R&B charts. In the meantime, Howard's third solo album,” Miki Howard”, was released in 1989 and proved her most commercially successful to date. The single "Ain't Nuthin' in the World" became Howard's first number-one hit on the R&B charts and another song, "Love Under New Management," followed it to number two and became one of Howard's signature tunes.

She released “Live Plus” in 1996 and a comeback album of original material, “Can't Count Me Out”, in 1997. After a four-year hiatus, “Three Wishes”, was released in 2001 to excellent reviews. The album earned a Grammy Award nomination for Best Traditional R&B Recording.

Howard was featured on the second season on TV One’s critically acclaimed bio-series “Unsung”. Miki’s episode was the highest rated of her season and in 2015 was adapted into a TV movie for TV One to be released in June of 2016 with “Chi-Raq” actress Teyonah Parris in the lead role. 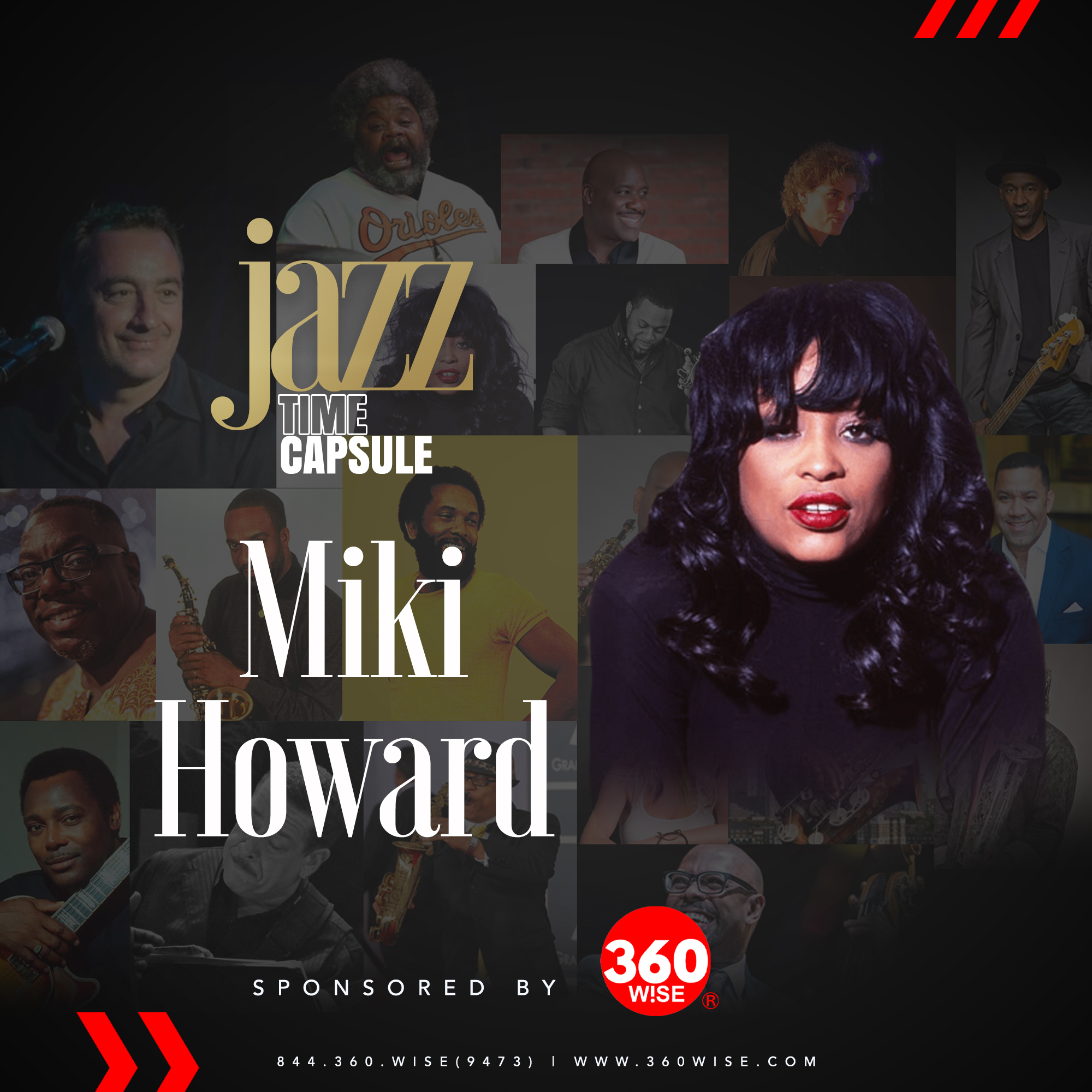