Beasley graduated from Berklee in 1984, and a year later took a short-term teaching position at the same school, which became a permanent career. He is now professor at the school.

Beasley briefly played trumpet before switching to the saxophone around age nine. Inspired by Grover Washington, Jr., he began learning jazz and played in various bands throughout junior high and high school. After high school, he attended Berklee College, where he graduated at age 22 and became one of the school's teachers.

In 1987, he released his first, self-titled, album, two years later, he returned on Verve with Just Kickin' It. Both albums showcased Beasley's broad stylistic influences from jazz and funk to R&B and found him both playing sax and singing. And since 1998 has been one of the top ten best-selling African American saxophonists in the world. Having grown up as a fan of R&B and funk and trained in classical and jazz saxophone, his own style falls between contemporary R&B and contemporary jazz, a blend which has been called "smooth jazz".

During the '90s, he moved to Mercury for 1992's Intimacy and 1995's Private Time, after which he landed at Shanachie for an extended run, beginning with 1997's Tonight We Love and including 1998's For Your Pleasure and 2002's Rendezvous. These albums found him incorporating hip-hop influences and settling into a strong quiet storm vibe.

In 2010, he was back to Shanachie for Backatcha! Several live albums followed before the studio date I'm Back appeared in 2015 on Beasley's own Affable label. Two years later, he issued the sensual Blackstreams.

Around this time, he also began recording for Heads Up and his own Affable Records, releasing 2005's For Her and 2007's Ready for Love.

He is not only an alto and soprano saxophonist and a singer, but also a composer and producer. He is the founder and CEO of Affable Publishing, and the owner of Affable Records. 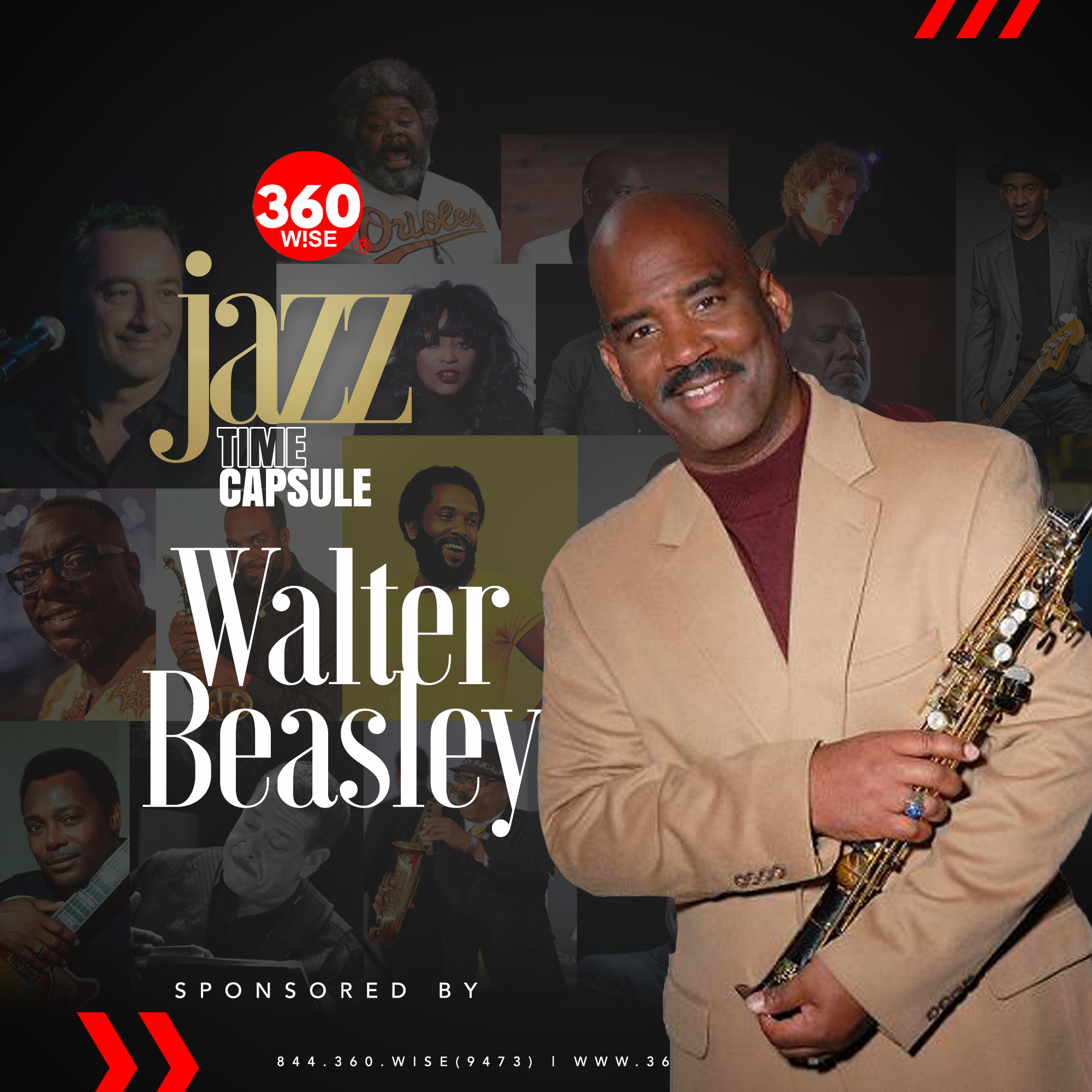