Wilfred Downing was born, on November 29, 1963, in Brooklyn, New York. His mother worked as a schoolteacher and his father toiled as a skycap at one of the airports in the New York area. Downing started his musical education in junior high, where he took part in the school chorus. He also enjoyed listening to Donny Hathaway, Stevie Wonder, and Earth, Wind & Fire at home; along with Nat "King" Cole, Hathaway became one of Downing's later inspirations and role models. Although his parents did not encourage Downing to pursue a career in music--preferring that their son prepare for a more secure profession--he enrolled in Erasmus Hall High School in Brooklyn. The high school had one of the strongest performing arts programs in the city and included among its alumni singers Barbra Streisand and Stephanie Mills, and record company executives Clive Davis, who founded Arista Records and J Records, and Kedar William Massenburg, who later became president of Motown Records. Downing, who eventually recorded for Motown, graduated with Massenburg in the class of 1981. Downing then attended college at Virginia Union University in Richmond, Virginia.

Downing's college career was short-lived. After just one year in Virginia, he returned to New York City to pursue opportunities as a recording session backup singer. His success was immediate and by the mid-1980s he had worked on albums by Jennifer Holiday, Kool & the Gang, Billy Ocean, and Erasmus Hall alumna Mills. He also joined the lineup of Wally Jump Jr. and the Criminal Element, a band put together by Arthur Baker. The group did not stay together long, though Downing later retained Baker as his producer on some of his solo work.

In 1988 Downing signed a recording contract with 4th & Broadway Records, and his first solo album, Will Downing, was released that same year. The album did not make much commercial headway, though critics singled out Downing's version of the John Coltrane classic jazz piece "A Love Supreme" as one of its highlights. Downing stayed with 4th & Broadway for just one album and switched to Island Records for his second release, Come Together As One, in 1989. Like his first album, Come Together As One was a pop- and dance-oriented collection of R&B songs that also reflected Downing's love of jazz. The album failed to make an impact on the charts in the United States, though the ballads "Wishing on a Star" and "Too Soon" received some airplay on smooth jazz and R&B stations. Downing had better sales in Great Britain, where his first two albums earned gold records for sales of over 100,000 copies each. Downing also appeared with British soul singer Mica Paris for a remake of the Roberta Flack-Donny Hathaway song "Where Is the Love."

For his third album, Downing focused on a more jazz-oriented sound. The result was 1991's A Dream Fulfilled, which the singer considered the high point of his early career. As he recalled in a 2002 interview with Monica India Johnson for JazzReview.com, "Since then, people have always said, 'That's your best album.' ... My goal is always to surpass that album. Every time I do an album ... I think, 'Okay, this is going to be the best album. This is going to be better than A Dream Fulfilled.'" Although the album solidified his fan base, it did not signal a commercial breakthrough for Downing in the United States, where his popularity lagged his international success.

Switching labels to Mercury Records for his fourth outing, 1993's Love's the Place to Be, Downing scored his best-selling album to date with about 235,000 copies sold in the United States and over 300,000 copies in Great Britain. He remained with Mercury for two more albums, Moods in 1995 and Invitation Only in 1997, both of which sold well to Downing's core fan base. As Esther Iverem of the Washington Post asked about Downing's career in a July 1996 profile, "How do you fuse the all-but-lost cool singing tradition of bebop crooners like Johnny Hartman, the sexy soul man persona of a Teddy Pendergrass, the rich vocal quality of Luther Vandross and then--with a jazz groove not designed for dancing or stacked with sampled beats--try to market yourself to your peers in the hip-hop generation?"

The answer came with Downing's 2000 release, All the Man You Need. After being switched to the Motown label by Mercury's parent company, Polygram, Downing went into the studio to make a more R&B-oriented album with greater commercial potential than his past releases had realized. As Downing admitted in a May 2002 Billboard profile, the attempt to refashion himself as an R&B artist was "a mistake.... We may have confused listeners, and we paid a price for it." In the JazzReview.com interview, Downing explained, "It was a matter of satisfying quite a few kinds of entities. We thought that we could solidify ourselves in the R&B arena. So, I kind of made the record a little more R&B tinged." He added, "It was a good record and I think there were some real gems on it musically." Despite his disappointment with the album, it received a Grammy Award nomination for Best Traditional R&B Album in 2000.

Downing's signing with respected jazz label Verve Records in 2001 signaled a return to his contemporary jazz direction. He had already released one album on the label, 1998's Pleasures of the Night, a collaboration with saxophonist Gerald Albright. He later changed labels yet again, signing with GRP for the release of Sensual Journey. "Whereas in the past I have kind of vacillated between R&B and contemporary jazz, I think this album [Sensual Journey] is bringing me more toward that place that I need to be," Downing stated on his website. "In the grand scheme of things, we have a complete album here. There is great continuity from song to song. I'm really ecstatic." In 2002 Downing received the Diamond Award from the International Association of African American Music for his help in promoting and preserving African American music. Retaining his artistic integrity remained an important goal of Downing's work, as he explained on his website: "I try to look at my performance from an emotional standpoint. Are the words that I'm saying being portrayed the right way? Is the person on the other end of the speaker getting it, is it touching them, did it make them think? If I did that, then the mission's accomplished." 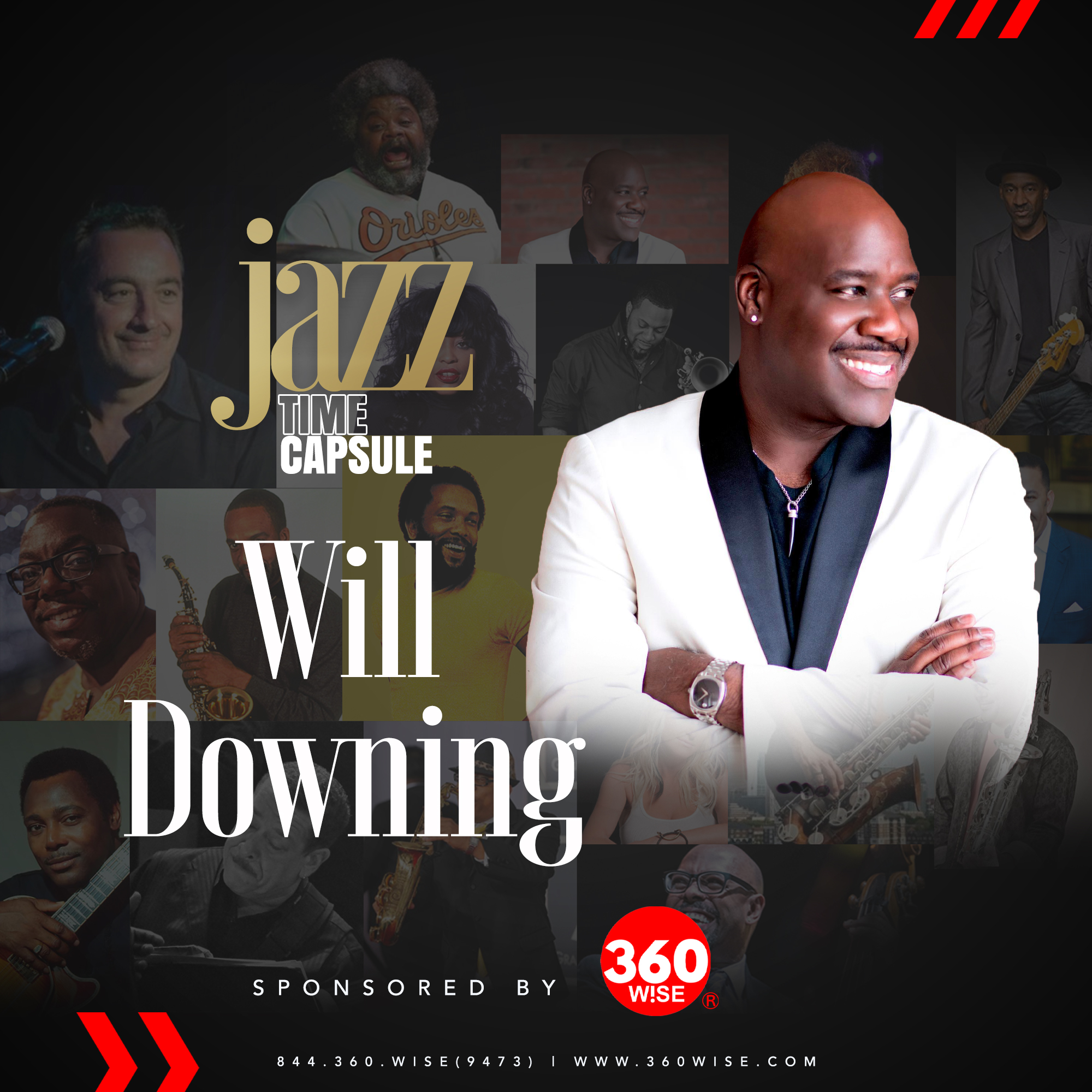 Tagged under: Will Downing