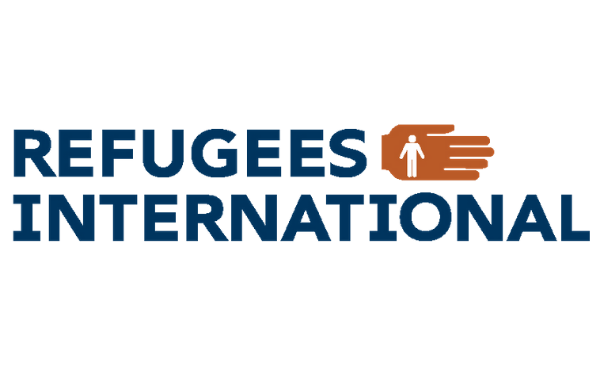 WASHINGTON—Refugees International today released a statement from 14 former U.S. government officials who have worked on migration, refugee, and humanitarian issues for Democratic and Republican administrations over the past four decades. The statement praises President-elect Biden’s proposed senior national security officials for their leadership on refugee and migration affairs.

The statement and the names of the endorsers follow:

“As former U.S. government officials who have collectively served every Democratic and Republican Administration since 1980, we applaud the senior-level national security nominations and appointment announced by President-elect Biden last week. Antony Blinken, Alejandro Mayorkas, Avril Haines, Linda Thomas-Greenfield, and Jake Sullivan have deep leadership experience in refugee and migration affairs. They have repeatedly demonstrated their understanding of the national interests served both by strong U.S. support for refugee, migration, and humanitarian assistance overseas, as well as polices that recognize the contributions made by refugees who have been resettled in the United States.

During the COVID-19 pandemic, hundreds of thousands of resettled refugees—our neighbors—are serving as front-line workers in the health and other service professions, and it is encouraging that very senior officials of the new administration appreciate the enormous contributions that our fellow Americans are making to communities throughout the country.”

Signatories of the statement include:

Jeffrey DeLaurentis
Former Ambassador and Alternate Representative for Special Political Affairs at the U.S. Mission to the United Nations (2011–2014)
Former Deputy Assistant Secretary of State for the Bureau of Western Hemisphere Affairs

Anne C. Richard
Former Assistant Secretary of State for Population, Refugees, and Migration (2012–17)
Former Director of the Office of Resources, Plans, and Policy, Department of State (1999–2001)