Challenging the best dancers and entertainers around the globe in epic 1-on-1 battles, Red Bull Dance Your Style brings improvisation to a new level. Unpredictable tunes, from mainstream hits to timeless classics, fire up the dancefloor, allowing dancers to showcase their skills and wow the crowd! And here’s the catch – the crowd are the judge!

Today’s street dancers blend multiple genres and moves to create their own highly unique style on the dance floor and in battle. And when it comes to their clothes, the same method is applied. Dancers are copping an eclectic dress sense as well as experimenting with all the dope trends from their predecessors. ( Quote : By Tracy Kawalik ) 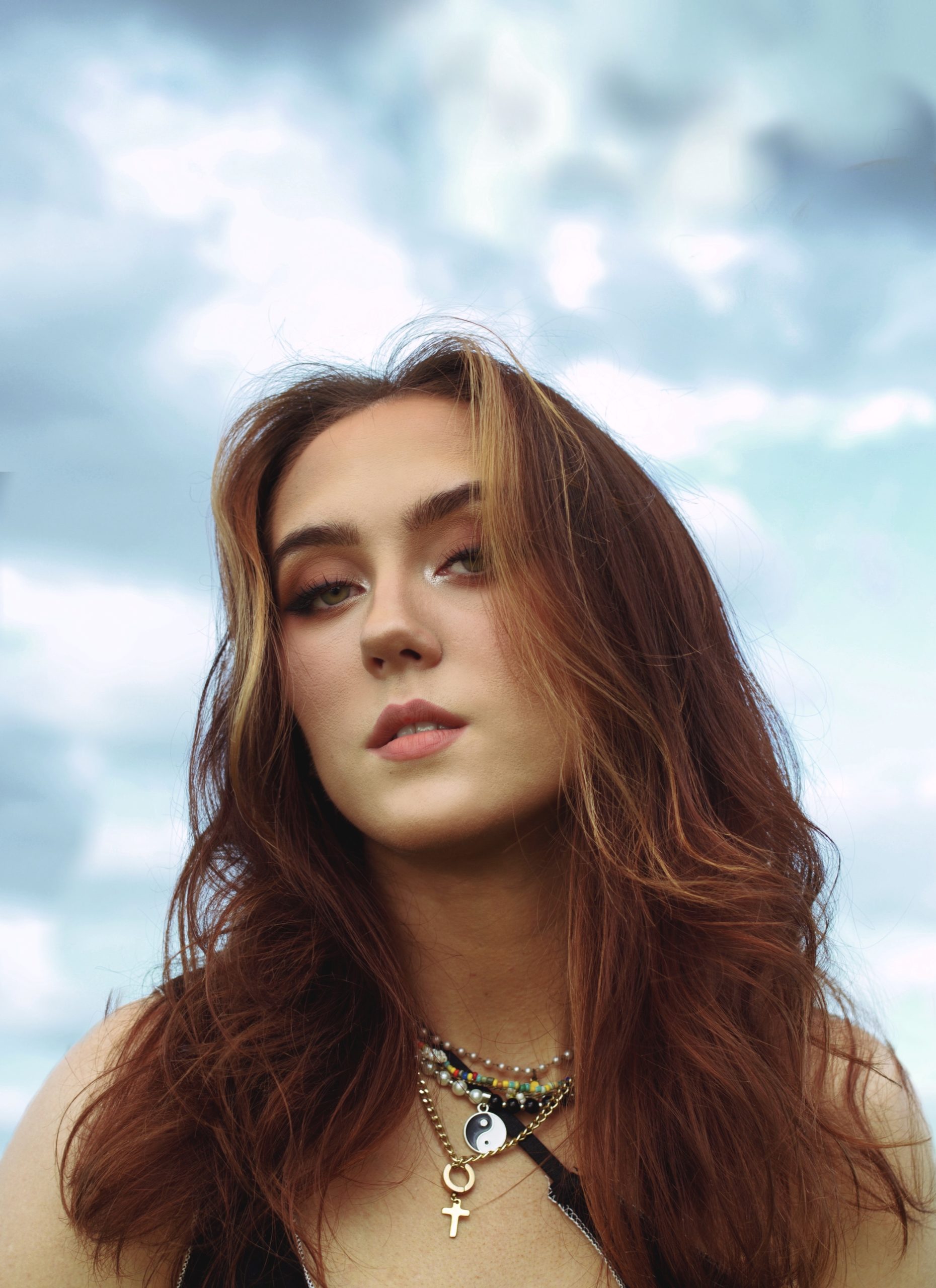 Lady K (Dance Style: HipHop/Litefeet/Whacking): At 13 years old, Lady K suffered a traumatic injury that landed her in a wheelchair for weeks. After failed surgeries and fallen hopes, Lady K turned to dance to find healing and solace with broken shoulder and arm. Nearly 12 years later Lady K has mastered Hip-Hop, LiteFeet, Punking, and House dance. She is one of the few females in FL who teach Hip-Hop and Punking (also known as waacking) in her community. 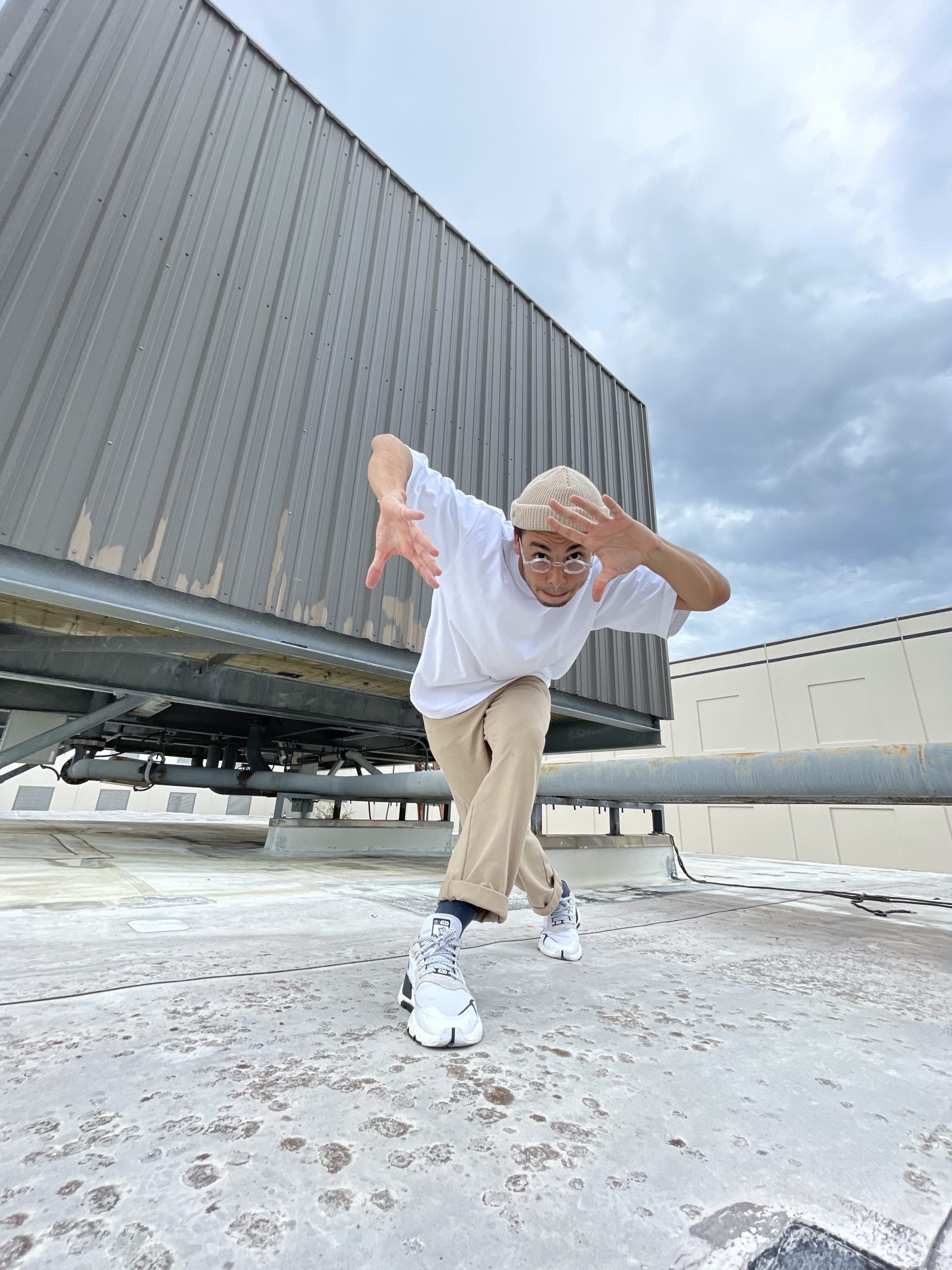 Nathaniel Rios (Dance Style: Animation): Nathaniel originates from West Palm Beach and got his start in dance in high school while also getting involved with the local break dancing community. A combination of his Puerto Rican heritage and upbringing influenced him to dive deep within hip hop culture. He has trained under many mentors, and explored other street styles such as popping and house. He has battled throughout the country, and overseas to represent the US. 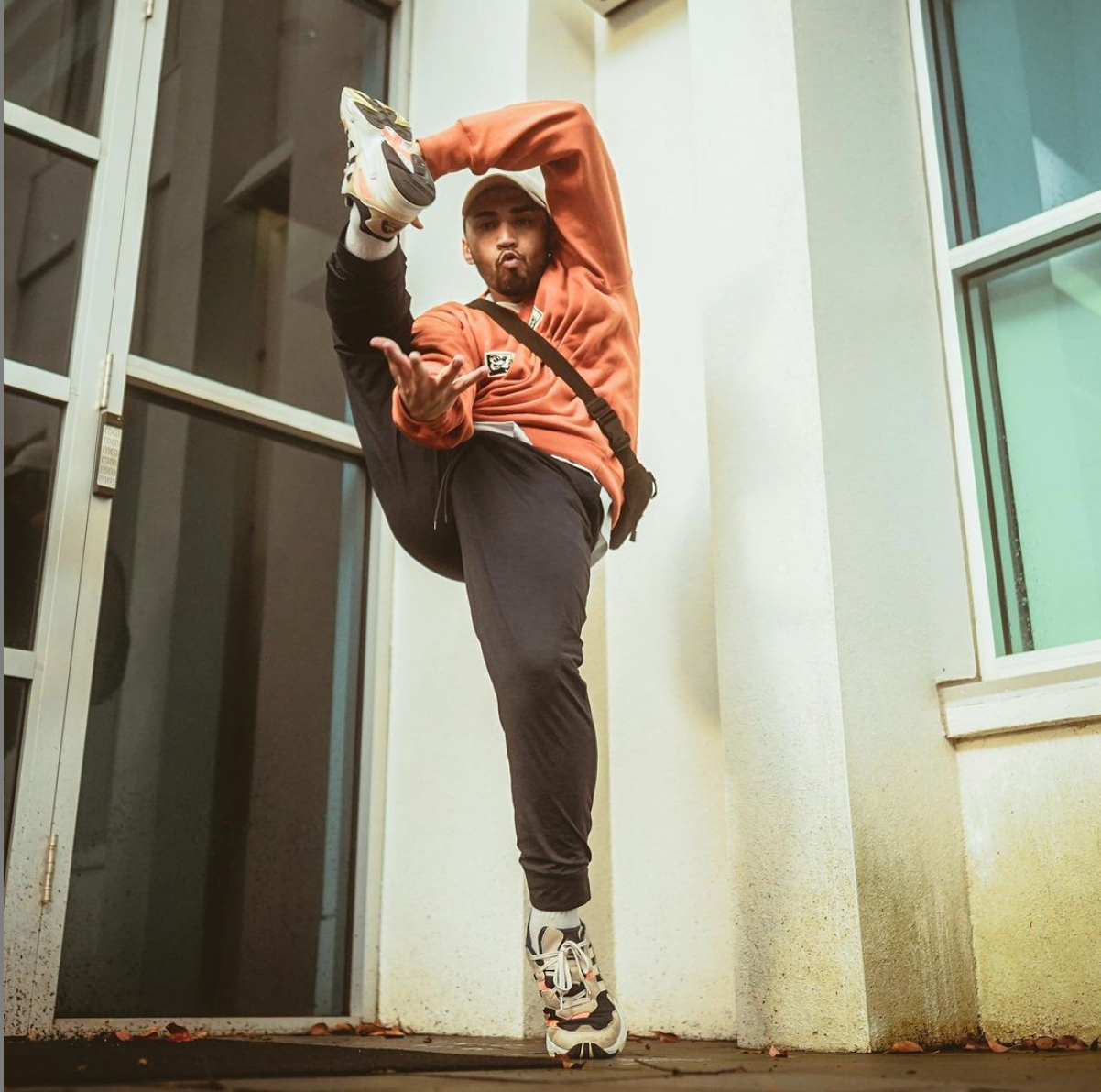 Angel “Staccato” Guzman (Dance Style: Hip-Hop & Litefeet): A world champion dancer Angel has competed around the nation and the World. He is a choreographer for the SQUAD Orlando mega crew and a member of NBC’s World of Dance featured crew, Funky Wunks. Staccato represents his approach in music as a drummer in order to be seen as a “The Human Instrument”. 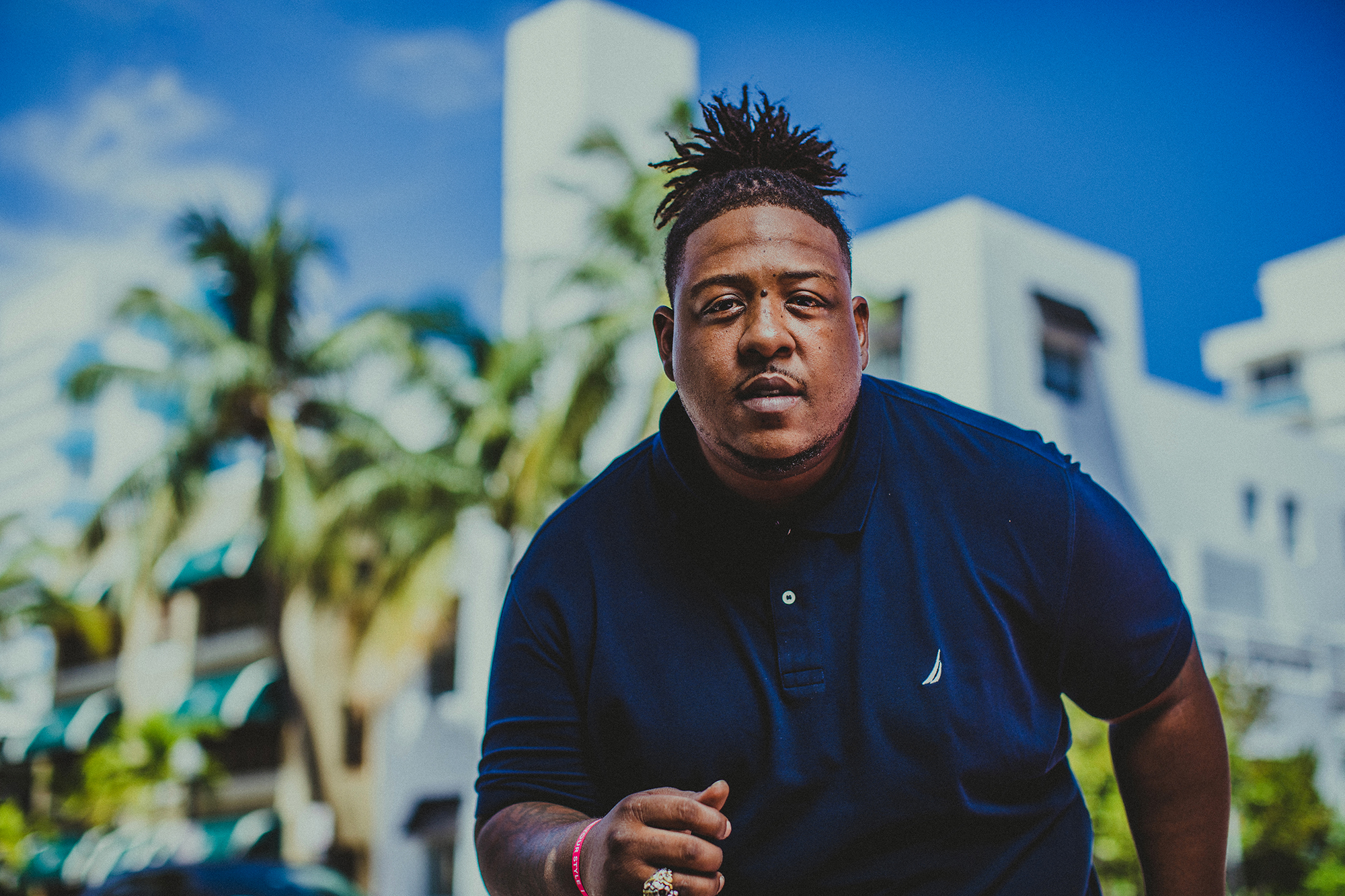 Tigga Jones (Dance Style: Popper): Tigga Jones is a movement artist from Fort Lauderdale Florida, whose edgy style of street dance works seeks to push the evolution of what dance or dancers can be, by sharing with audiences of all backgrounds an appreciation the different levels of movement genre while inspiring and bringing awareness to social issues dealing with being obesity and promoting better health. 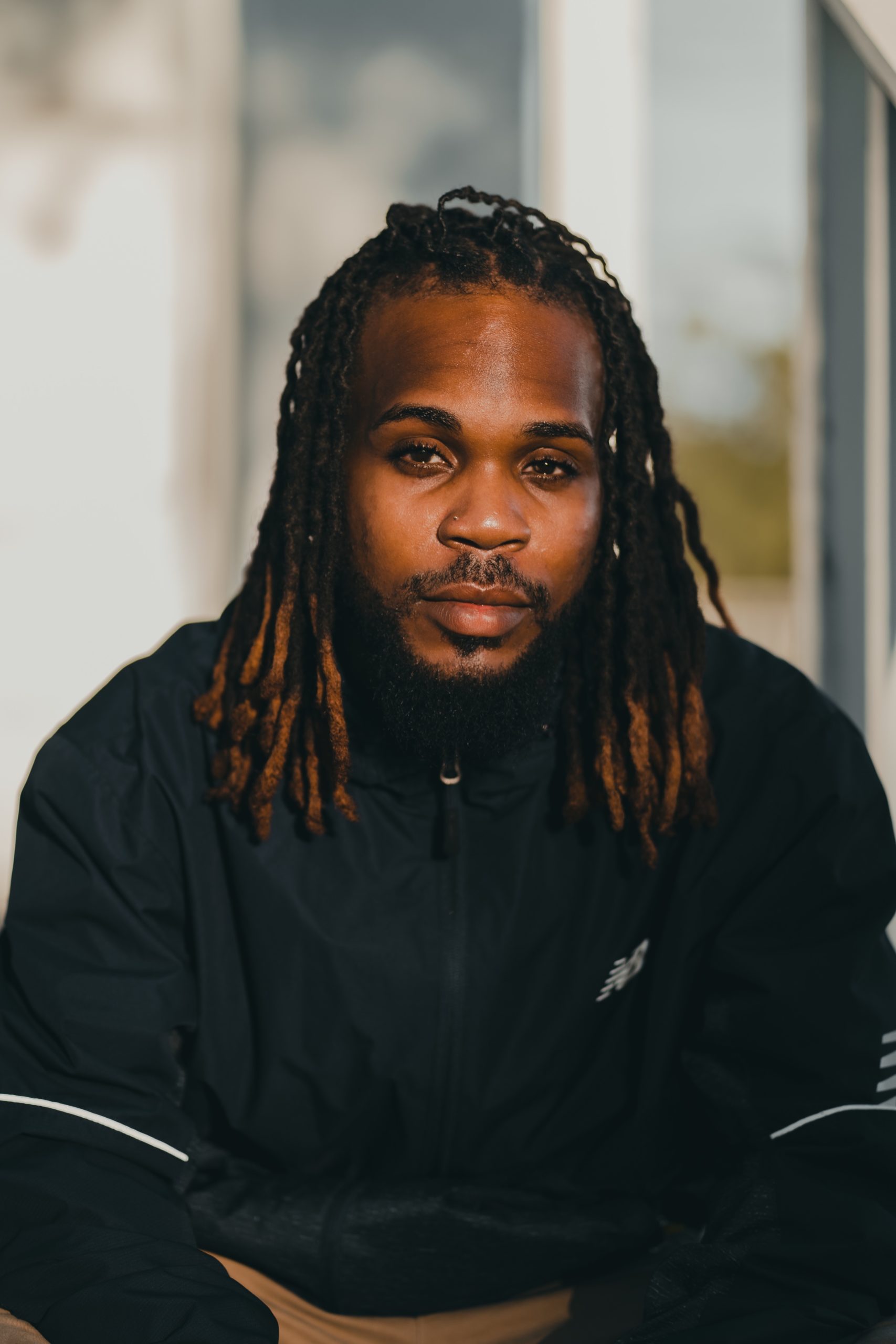 Dante ‘Sweetface’ Reeder-Williams (Dance Style: Popper & Litefeet: Dante, aka “Sweetface” has become versatile with the use of a few styles throughout the course of his now 10-years dance career including Popping, House, and Litefeet. He represents V3, a Litefeet crew based out of Tampa, FL. Just been a naturally competitive person who fell in love with dance & battling with a late addition of doing & making choreography.

The National Finals of Red Bull Dance Your Style are happening right now – come back to this page to see who’s qualifying for the big event.

Get the Red Bull TV app for free

Since 1997, Red Bull has been making commercials bearing its slogan “Red Bull gives you wings.”[81] Commercials usually were animated and featured characters with constant squints.

Red Bull owns football teams, with clubs in Austria,[102] Germany,[103] the United States,[103] and Brazil[104] featuring the Red Bull trademark in their names. By associating the drink’s image with these activities, the company seeks to promote a “cool” public image and raise brand power. The energy drink has created a market for over 150 related types of products.[105]

In 2010, the company enlisted Adrian Newey to design a prototype racing car, the Red Bull X2010, for the videogame Gran Turismo 5.[109]