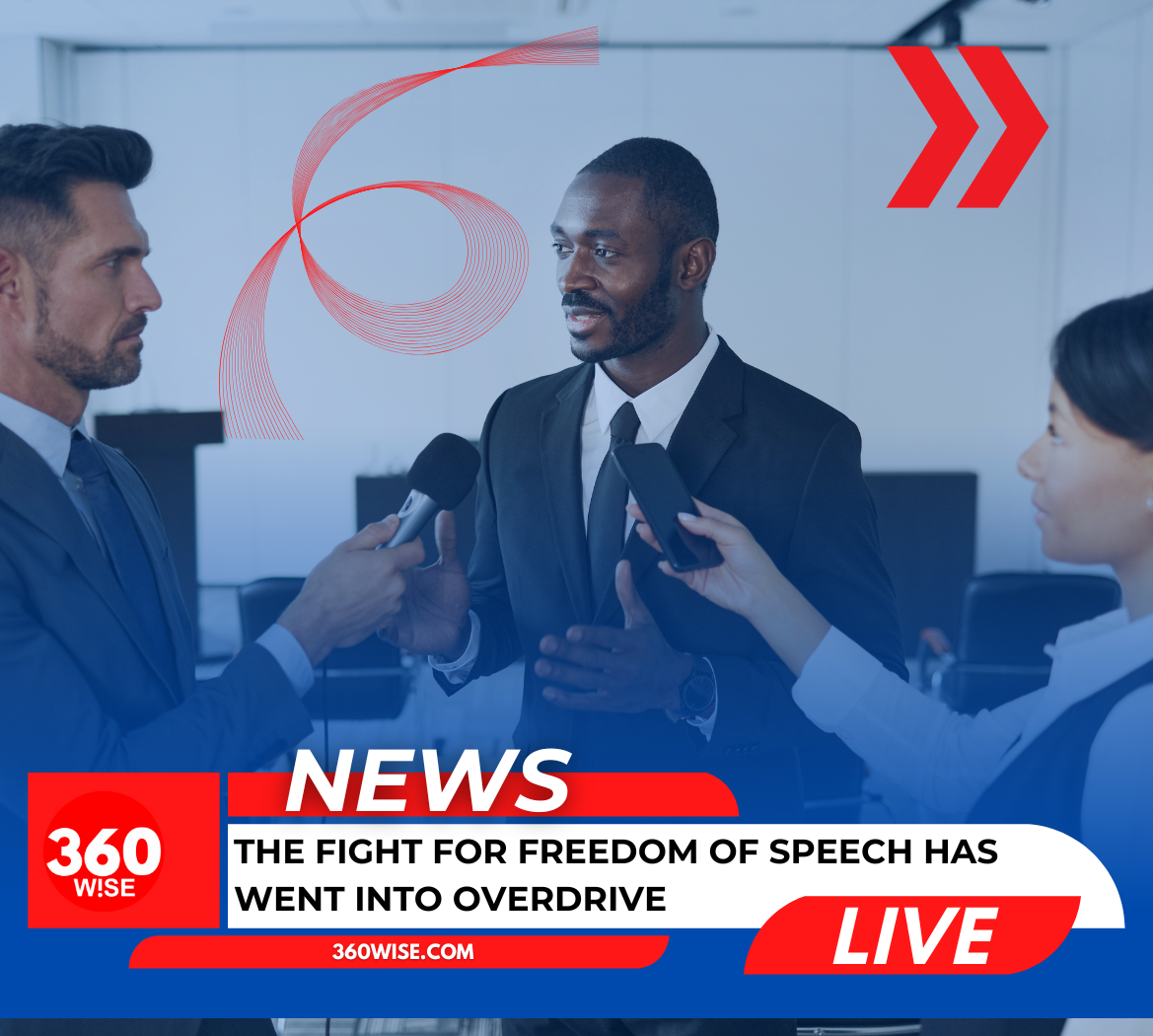 How we did this

The share of adults under 30 who express at least some trust in information from social media is at its highest level (tied with summer 2019), while the share with trust in national news is at its lowest level (tied with last year). Indeed, the 6 percentage point gap between the share of young adults who trust social media sites and the share who trust national news outlets is the smallest for any age group since the Center first asked this question in 2016.

Adults in all other age groups remain considerably less likely to trust information from social media sites than information from national and local news outlets. This is largely due to much lower levels of trust in the information they get on social media sites. Whereas half of adults under 30 have at least some trust in the information on these sites, the share falls to 36% among those ages 30 to 49, 25% among those 50 to 64, and just 20% among those 65 and older. In turn, older Americans, particularly those 50 and older, are often more likely than younger Americans to express trust in national and local news outlets.

Local news outlets are the most trusted among all age groups, but trust in these outlets among Americans overall is at its lowest point in recent years. While a large majority of Americans (71%) have some or a lot of trust in the information they get from local news outlets, this is down from a high of 85% in both 2019 and 2017. This decline has occurred across many demographic groups and in both political parties.

Republicans and Democrats remain far apart when it comes to trust in the news, particularly from national news organizations.

About three-quarters of Democrats and independents who lean Democratic (77%) say they have at least some trust in the information they get from national news outlets, 35 percentage points higher than the 42% of Republicans and Republican leaners who say the same. This aligns with previous Center research showing that party is the strongest factor in the public’s broader attitudes toward the news media.

The gaps between Democrats and Republicans in their trust of local news organizations and social media sites are not nearly as wide as the gap for national news organizations. Democrats are 16 points more likely than Republicans to have at least some trust in the information they get from local news outlets (79% vs. 63%) and 11 points more likely to say the same about social media sites (38% vs. 27%).