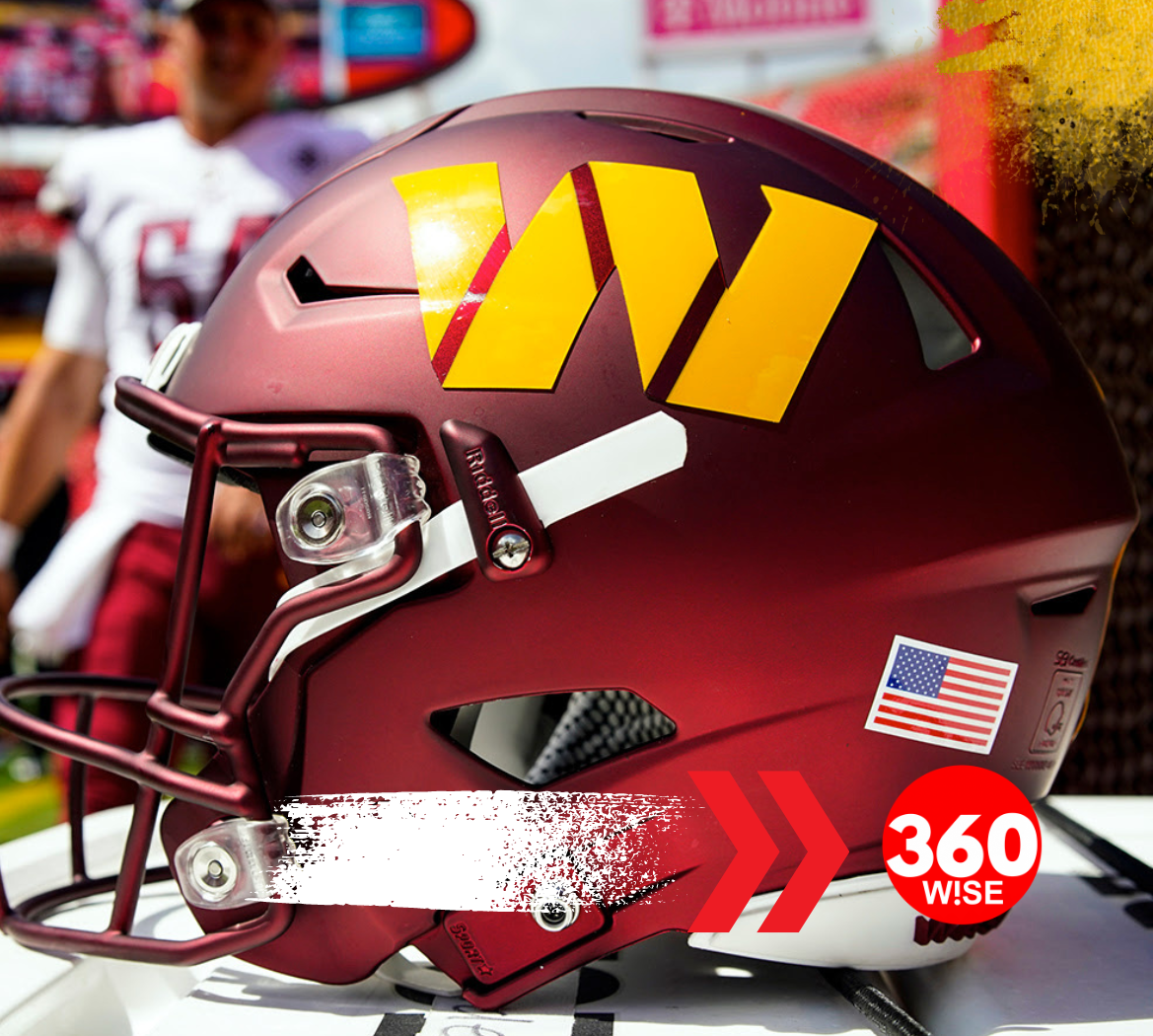 Two of the biggest figures in U.S. culture and business are teaming up to buy the Washington Commanders.

Jeff Bezos and Jay-Z are both interested in buying the NFL team, according to multiple reports, following an announcement that team owner Dan Snyder had hired Bank of America to explore a sale — and they’re not alone.

Bezos is considered the frontrunner due to his $114.4 billion net worth and the strategic alliance afforded by his position as founder of Amazon, which holds exclusive rights to “Thursday Night Football.”

He is reportedly willing to pay more than $5.5 billion, and the bid could value the team as high as $6 billion.

It’s not immediately clear how Jay-Z’s potential ownership role would affect his other work with the NFL. His Roc Nation company is the league’s official live music entertainment strategist.

Roc Nation’s agency represents a potential conflict of interest: It lists 58 NFL players as clients on its website, including Saquon Barkley and Leonard Fournette. Jay-Z gave up his stake in the Brooklyn Nets because his agency also represents NBA players.