Born in New York City in 1946, Gregory Hines studied dance from an early age and performed with family members at the Apollo Theater. In the 1970s he launched a Broadway career and later starred in movies including The Cotton Club and White Nights.

Tap dancer, actor, director, musician. Born February 14, 1946 in New York City. Involved in show business at an early age, Hines grew up as a member of Hines, Hines, and Dad alongside his father and older brothers. He studied dance with master tap dancer Henry Le Tang and spent much of his early career dancing at the Apollo Theater, gleaning knowledge from such fellow performers as the Nicholas Brothers and Sandman Sims.

In 1973, he left Hines, Hines, and Dad to form a jazz-rock group called Severance. But the smooth-as-silk tap dancer soon returned to New York where he launched a distinguished Broadway career that won him a Tony award in 1992 for the headlining role in George C. Wolfe’s musical tribute Jelly’s Last Jam.

In 1981, Hines landed his first film role, as a Roman slave in Mel Brooks’ History of the World-Part 1, as a last-minute replacement for an ailing Richard Pryor. That role proved a stepping stone in Hines’ film career, and he went on to star in a range of movies, including 1984’s The Cotton Club and White Nights opposite Mikhail Baryshnikov the following year. He also exhibited his comedic timing in such films as Renaissance Man in 1994. That same year, he made his directorial debut with Bleeding Hearts. 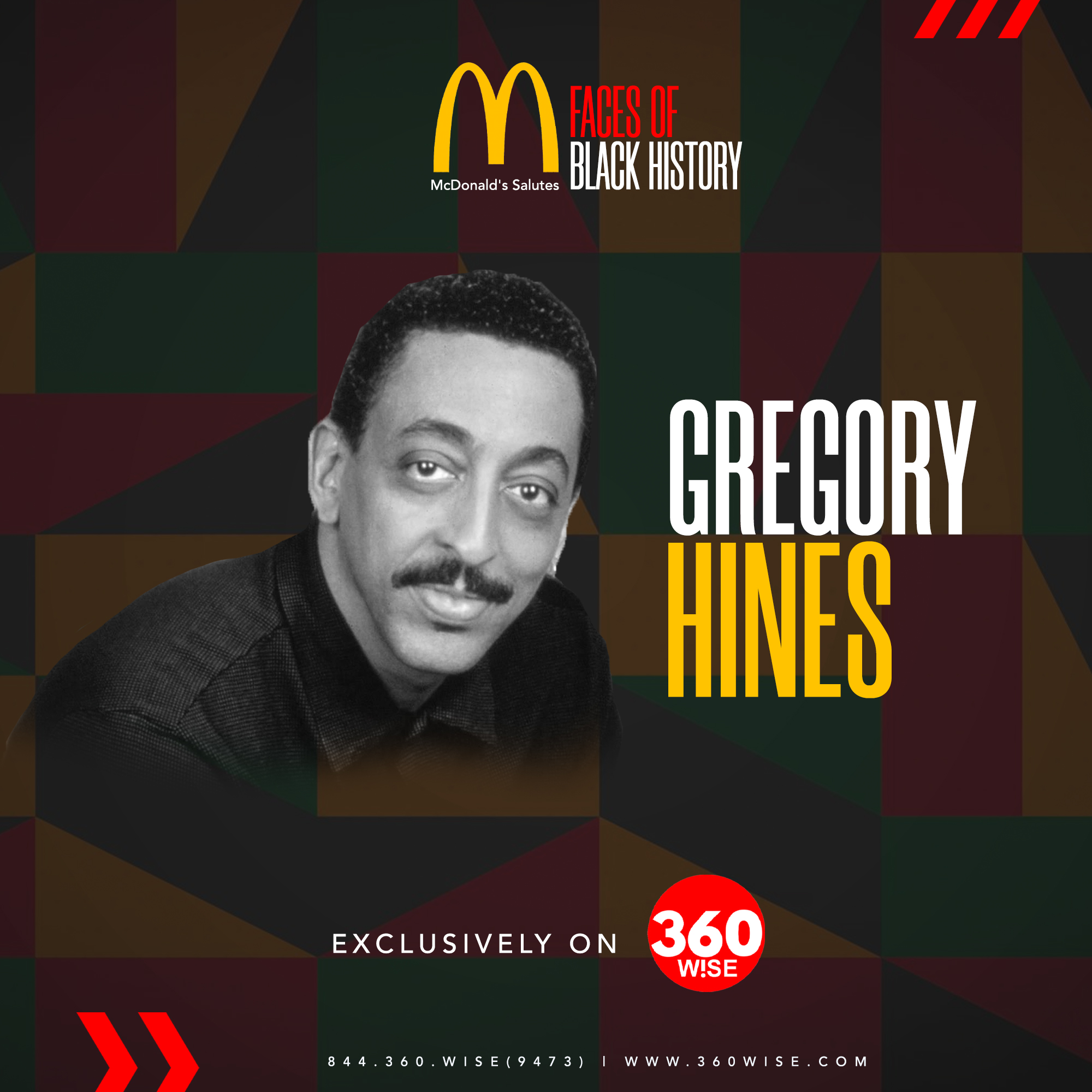