He attended Long Island University, majoring in Sociology. He also attended Hugee Theological Seminary, and the New York School of the Bible.

Bishop Walker formed The Love Fellowship choir when he was in his twenties and serving as a Pentecostal minister. Walker and the choir released I’ll Make It (1987) and Oh, Lord, we Praise You (1990) on the independent Sweet Rain label before Walker established a long-term association with the A&M-supported Verity. Focus on Glory (1992) was his first of many Top Ten Billboard gospel recordings issued through the label. Walker, joined by multiple versions of Love Fellowship, continued to release albums recorded live on the church circuit, including the Grammy-winning sets Live at Atlanta Morehouse College (1994) and Love is Live (2001). Souled Out (2008) concluded Walker’s output for Verity, after which he moved to RCA Inspiration for Azusa the Next Generation (2013). Following his induction to the Gospel Music Association Hall of Fame, Walker released an Azusa sequel (2016) for eOne.

Hezekiah Walker, known as “the hip-hop pastor,” has brought a lot of young people to gospel and choir music, and has shown that he has no problem using modern vernacular and recording techniques to expand his fan and worship base.

Bishop Hezekiah Walker is the visionary, founder and Senior Pastor of the Love Fellowship Tabernacle Churches in Brooklyn, New York and Bensalem, Pennsylvania. Pastor Walker shepherds a growing and multi-cultural flock of members varying in age, race, and socio-economic backgrounds.

The vision God gave to Pastor Walker was founded on the three “P’s:” Prayer, Preaching, and Praise. As he led the people of God into prayer and praise, he labored diligently in the preaching of the gospel to ensure that people of all ages received Jesus Christ as their Lord and Savior. His ability to motivate, inspire, and empower through the Word of God drew people from all walks of life to the Tuesday night prayer and Bible study, now known as the “Prayer Capital Of New York City.” 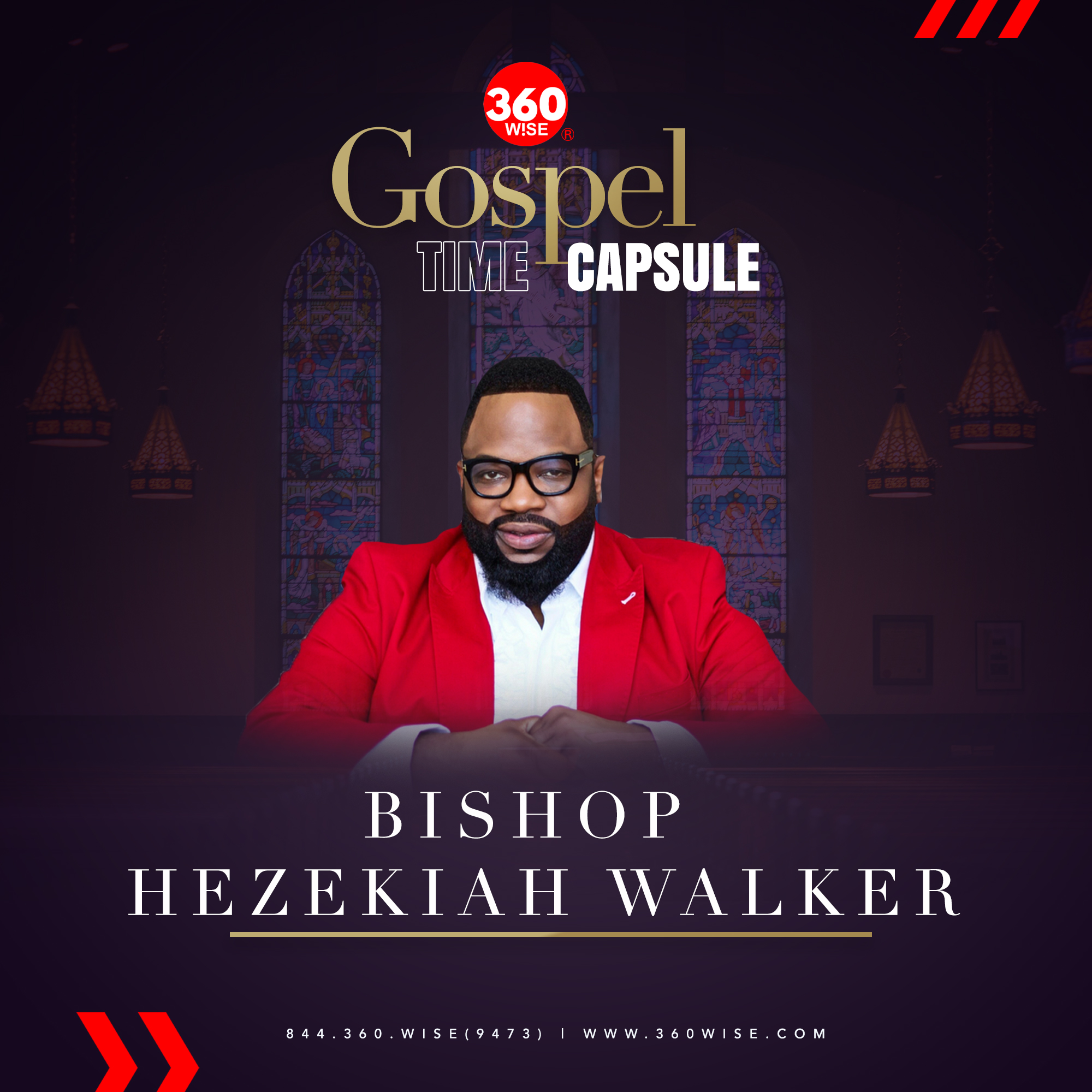