Growing up in Houston, TX, as the oldest of six children, Yolanda Adams was born on August 27, 1961. She lived in a house filled with music and love. Her mother studied music, and Yolanda followed suite by attending College and was a schoolteacher in Houston during the mid-’80s and occasionally did modeling work. While living at home she heard everything from Gospel legends James Cleveland and the Edwin Hawkins Singers to jazz icon Nancy Wilson to pop/R&B great Stevie Wonder. Those different styles of music, as well as a strong presence in the church, helped to shape Yolanda as a singer as well as a person.

As an adult and lead singer with the Southeast Inspirational Choir, the former schoolteacher of seven years caught the attention of the well-known composer/producer Thomas Whitfield. He helped her release her first album on a small Gospel label in 1987, and that release led to subsequent releases on Tribute Records.

Stepping into the Mainstream

A little over ten years, several Stellar Awards and Grammy nominations, and many powerful concerts later, Yolanda signed withElektra Records, a mainstream heavyweight. Her first release with Elektra went multi-platinum, won several awards, and successfully made the cross over to the secular market without watering down or compromising her message at all.

Restructuring at her label left her on hiatus for nearly four years, until 2005 when she released a new album with Atlantic. Not that she sat around doing nothing—she kept touring and started laying the groundwork for her Voice of an Angel Foundation, which focuses on mentoring high school students to help them find a career in education. Yolanda also started working with the U.S. Department of Health and Human Resources to ensure that kids in low-income areas receive immunizations.

Yolanda has touched audiences worldwide, and they, in turn, have made their impact upon her. “I believe that fans enhance your career. They draw out of me what they need and that’s how I’m able to write the songs. It inspires me to feel their love and appreciation. It’s like what Sally Field said when she won the Oscar, ‘You like me! You really like me!’ I never take that for granted, and each year and each album I am humbled that there are people who want to hear my songs. It’s truly amazing.” 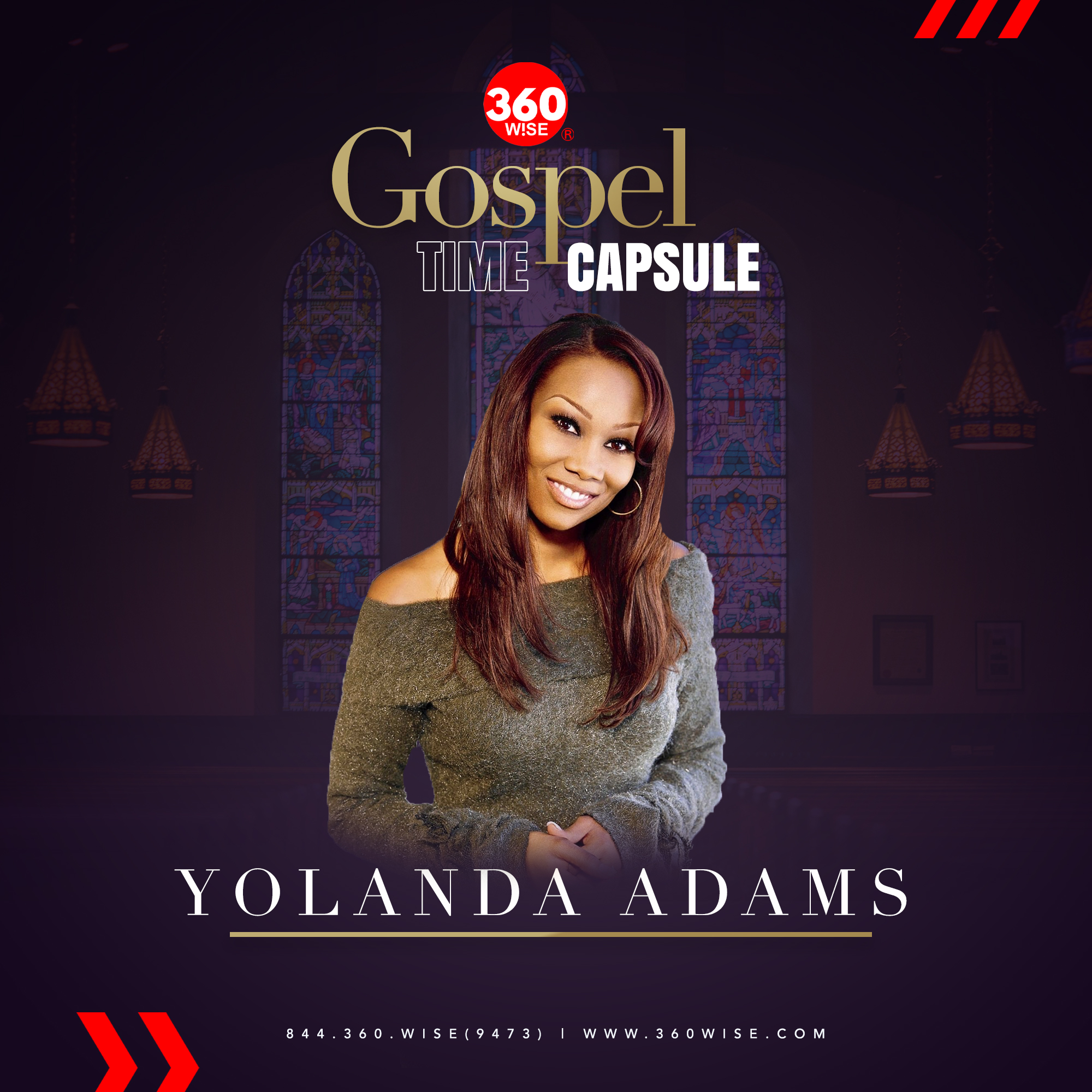