Jonathan Kenneth Butler was born on the 10th of October in 1961 is a singer-songwriter and guitarist. His music is often classified as R&B, jazz fusion or worship music.

Born and raised in Athlone, Cape Town, South Africa, during Apartheid, Butler started singing and playing acoustic guitar as a child. Racial segregation and poverty during Apartheid has been the subject of many of his records. His first single was the first by a black artist played by white radio stations in the racially segregated South Africa and earned a Sarie Award, South Africa's equivalent to the Grammy Awards.

Sadly, Butler learned about the horrors of South Africa's racist apartheid laws at an early age; when he was growing up, South Africa had an oppressive system of racial segregation that was quite comparable to the Jim Crow laws that plagued the southern U.S. until the early '60s. Apartheid (which has since been abolished) was the subject of some of Butler's '80s recordings. Although he was never a hardcore protest singer à la Gil Scott-Heron, Peter Tosh, or Bob Marley, he wrote some anti-apartheid songs here and there

In 1978 he found the inspiration and encouragement to begin expressing himself as a composer and songwriter when he joined Cape Town's best-known jazz/rock outfit, Pacific Express. Two albums were recorded with the Express personnel, and some Pacific Express songs were later released on the 1988 7th Avenue album. All three releases were issued by Mountain Records.

.Butler, who spoke Afrikaans before becoming fluent in English, was a teenager when British producer Clive Calder who Introduce Jonathan Butler, his largely instrumental debut album, was released that year and employed Bob Cranshaw (who is best known for his long association with Sonny Rollins) on bass. At the time, Butler was often compared to Benson, a man who, like Butler, has been praised for both his singing and his guitar playing. It wasn't long before the teenage Butler won a Sarie Award, which is the South African equivalent of an American Grammy or a Canadian Juno Award.

Butler was signed to Jive Records in 1977, and in the early 1980s he moved to the United Kingdom, where he remained for seventeen years. His international breakthrough came in 1987 with his Grammy-nominated hit single, "Lies" which reached #25 on Billboard's Hot 100 chart, and his cover version of the Staple Singers song "If You're Ready (Come Go with Me)", which he performed with Ruby Turner.

In 2001, Butler was featured in a compilation album that was a jazz tribute to Bob Marley produced by Lee Ritenour, A Twist of Marley. Butler's contribution to the album was a jazz cover of No Woman No Cry.
Butler maintained a loyal following in the 1980s and 1990s, in South Africa, the United States and Europe.

With the release of 2004's Worship Project, Butler (a life-long Christian) began to find more ways to express his faith alongside his smooth jazz and R&B stylings. Even when he grooved, spirituality was at the center of such albums as Jonathan (2005), Brand New Day.

In 2006, Butler was a featured vocalist on the album Gospel Goes Classical, produced by University of Alabama at Birmingham music professor Henry Panion. This recording, featuring arrangements by Panion, Tommy Stewart, Michael Loveless, and Ray Reach, rose to No. 2 on the Billboard Gospel chart, and No. 3 on the Classical Crossover chart. He was also nominated for a Grammy Award for his single "Going Home". (2007), So Strong

Also in 2008, Butler guest-starred on George Duke's Album Dukey Treats, alongside the late Teena Marie on the track Sudan, talking about the disasters of Darfur. (2010), and Grace and Mercy (2012). His first-ever holiday album, Merry Christmas to You, appeared in 2013. The following year, he was joined by bassist Marcus Miller, saxophonist. Elan Trotman, and others for Living My Dream, and in 2015, he delivered the gospel-infused Free. Butler returned in 2018 with Close to You, which found him reinterpreting classic songs by Burt Bacharach and Hal David. The holiday-themed Christmas Together arrived in September 2019 and featured guest spots by Dave Koz, Keiko Matsui, Kirk Whalum, and others. 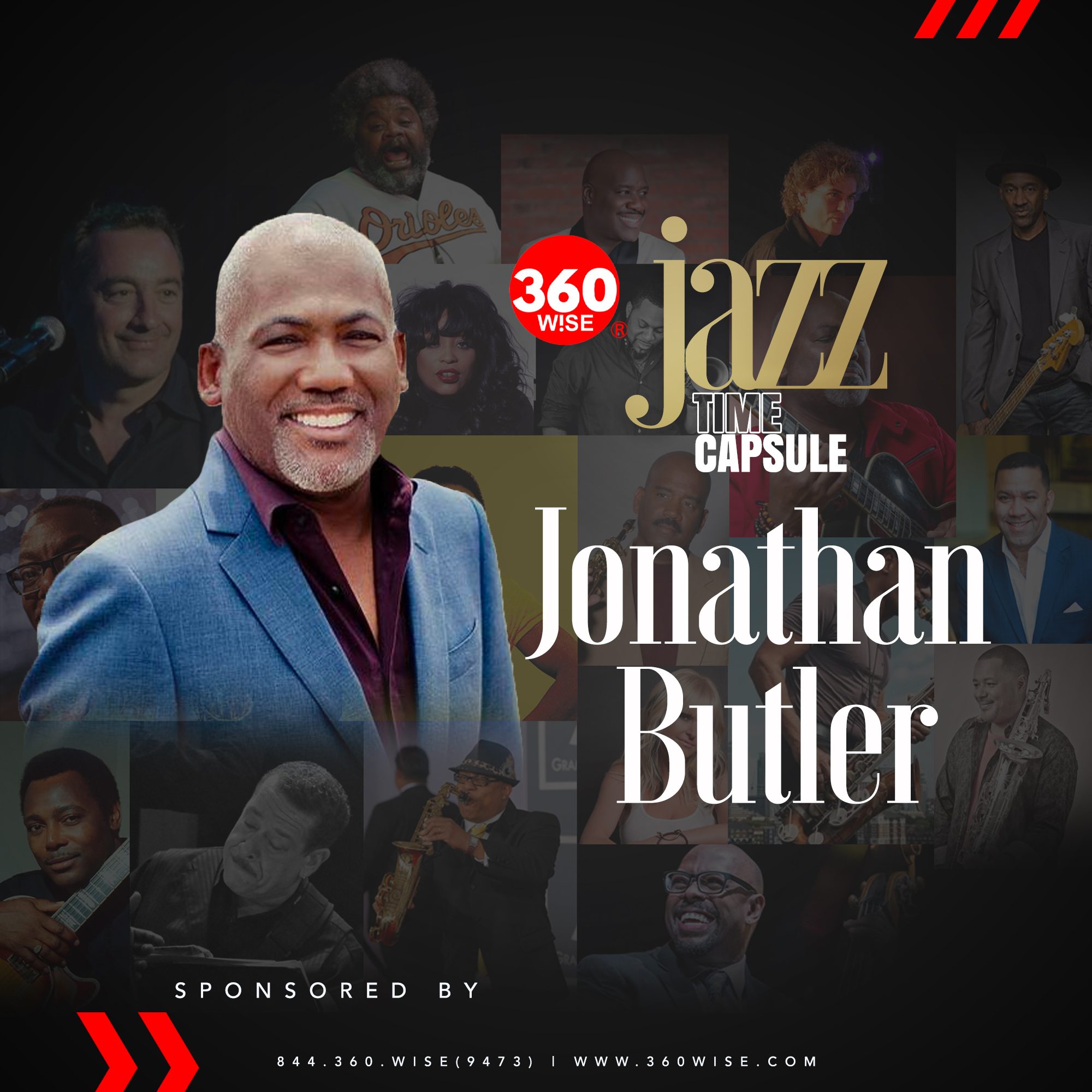