Lin Rountree was born September 15, 1971, in New York City, to Linwood and Yvonne Rountree. He and his family then moved to Virginia where he attended Hayfield Secondary School. Upon graduation Rountree went on attend Florida A&M University (FAMU) in Tallahassee, Florida and became a member of the Marching 100. While there he became a brother of  Omega Psi Phi fraternity. He graduated in 1995 with a Bachelor of Science in Business Administration from FAMU's School of Business and Industry.

Lin began playing the trumpet in Alexandria VA., when he was just 11 yrs. old. He frequently attended music development programs at The Duke Ellington School for performing arts in Washington DC. Upon his graduation Lin was recruited into the Music program at Florida A&M University where he performed with the famed Marching 100’ under the direction of William P. Foster and Dr. Julian White. Lin credits his abilities to practice, prepare and perform to the training that he received at FAMU. Likewise, the school is also where he started to develop a deep appreciation for jazz music and began studying some of its masters.

Lin cites trumpeters Miles Davis, Quincy Jones, Freddie Hubbard, Woody Shaw, and Tom Browne as huge influences on both his playing and writing styles. After his graduation and after several stops around the country he found his home in Detroit, Michigan a city with a rich tradition in R&B, Soul and Jazz music. Lin hit the music scene hard by sitting in and learning from well-established Detroit musicians. The next few years Lin played in a several top 20 Motown bands but quickly realized that Trumpet players were not typical sidemen in smaller R&B units where soloing opportunities were more plentiful, so he formed his own working group, “Up Close” which featured vocalist Michele Nicole. For the next 6 years, then bandleader, Lin worked the tough Detroit club circuit as Up Close quickly became one of the most sought after and top performing bands in the city. In 2004 Lin had a chance encounter with two accomplished producers, Dana Davis and Billy Meadows who after listening to a demo of original songs written by Lin decided to work with and eventually sign him to BDK records. BDK went on to ink a distribution deal with Ryko/Warner Bros through Nu-Millennium records. This after Nu- Millennium owners and industry heavyweights Kindall Minter and Hank Caldwell were blown away with the quality of Lin’s material

Lin has released two projects for BDK Records Groovetree and Sumthin’ Good that both propelled him into the industry as a driving force in the new generation of instrumental soloists, and put on display, his talents as an innovative composer and polished recording artist. Both projects garnered chart topping singles like: “For Your Love” (feat. Tim Bowman), “Candie”, “Sumthin’ Good” and “Seldom Sunday”. The success of these records has afforded Lin the chance to travel and perform all over the world, as well as the opportunity to play and record with some of the industry’s top artists including: Conya Doss, George Duke, Keyshia Cole, Nate Harasim, Darren Rahn, Elan Trotman, Tim Bowman, Kem, and Dwele among others.

After BDK Records was dissolved, Lin continued to push forward and in early 2011 independently released Soul-Tree, The Soul-Jazz Experience an R&B and Soul-Jazz based project with a combination of vocal and instrumental songs. The first single released was a hard driving cover of Michael Jackson’s “You Rock My World” and reached number 19 on the Billboard Smooth Jazz Charts. Additionally, 2011 saw Lin Rountree on the top 30 Billboard Smooth Jazz Charts three more times, first with the follow up single “I Didn’t Know feat. Althea Rene,” remixed by Grammy Nominated Producer Nate Harasim. Next with two collaborations “As” a Stevie Wonder cover done with Saxophonist Elan Trotman and “Kroydon Road” with Keyboardist Demetrius Nabors.

In 2012 Lin appeared in the hit film ‘SPARKLE’ starring Whitney Houston boosting his international profile. This led to Rountree headlining his own show at the Dubai International Jazz Festival in early 2013, hence his subsequent signing to the Trippin N’ Rhythm Records family.

“His hip vibe and soulful sound find perfect fit here and is sure to assist in bringing the cool factor back to this genre.... the future looks bright for contemporary jazz as we continue to attract fresh young artists of this caliber and Lin’s star will surely help light the way.” - CUTMORE RECORDS

In September 2013, LIN ROUNTREE made his major label debut on CutMore Records with the Nate Harasim produced album SERENDIPITOUS. The first single “We Chill,” reached #14 on the National Billboard charts, followed up by two more hit singles "In the Day feat. Althea Rene" and "Gutter Funk feat. Randy Scott," both also breaking the Billboard Top 20.

SOULFUNKY, Lin Rountree's fifth studio CD, is scheduled to release this May. And according to him is his greatest work to date. With hard driving funk-laden grooves, soulful melodies, and lush production Rountree thinks fans, especially those who have seen him live, will gravitate to this new sound.

​All in all, Soul-Jazz Trumpeter Lin Rountree and his music represent a new direction in instrumental soul. A polished recording artist, an outstanding live performer, and a thankful musician, Rountree is a leader amongst a new generation of Soul- Jazz artists. 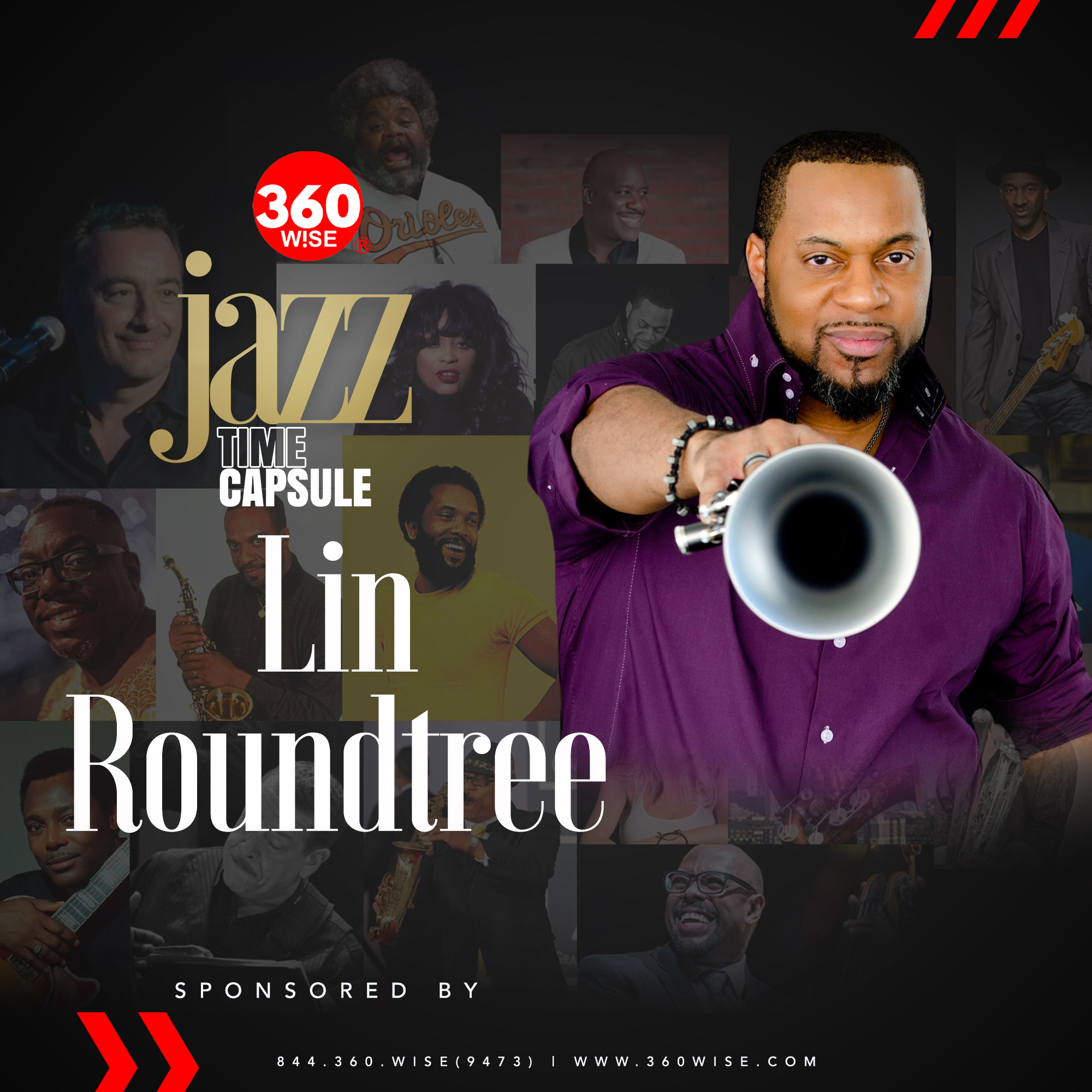