German-born, Boston-schooled, New York-based pianist Vana Gierig uses his music as a language – one of eight languages he masters – to communicate these kinds of messages. Called a “piano phenom” by Keyboard Magazine, Vana creates his unique sound as much thru his writing, as thru his style of playing and improvisation. At the core of his projects is always his piano trio, originating from one of those early ‘memories’ he ‘made’ when, at age 12, his parents took him to hear the Oscar Peterson Trio, which started a recurring childhood dream in which he himself was the one playing the piano on that stage.

Expanding from that core, his trio has often grown to include a variety of instrument combinations, such as Brazilian percussion, violin, cello, saxophone, and, as of late, the clarinet of Grammy Award winner Paquito D’Rivera, who is picky about the projects he chooses. “Vana and I have played together in the most diverse places all over the world, and his music always offers something unexpected and truly beautiful. That’s why I am here,” says Paquito at the recording studio, as Vana and his group are documenting some of that collaboration on “Making Memories”, his 4th CD as a leader, and his debut on Enja.

Vana Gierig, known to most simply as Vana, got his early music education in Germany. As a teenager he arrived in the United States and went to Boston to focus on his jazz performance and composition studies. After Quincy Jones handed Vana his Magna Cum Laude Bachelor’s Degree from Berklee College of Music, the New England Conservatory awarded him a scholarship to pursue a master’s degree in Jazz Composition. Soon after that he moved to New York honing his craft as sideman and/or musical director to various, musically very diverse national artists, such as Rachelle Ferrell, Najee, Lena Horne, Special EFX, Regina Carter, and many others.

In 1998, Marcus Miller called Vana for a tour at the same time as Regina Carter was asking him to stay on as her pianist to start a new project on Verve/Universal. Vana chose Carter’s project, as it was offering exactly the kind of acoustic project, Vana had been looking for at the time. It was at that time that Vana started making a mark for himself, focusing his sound as a composer and performer. In 1999, he released his first CD entitled “Small Regrets” (Avenue C Records), of which 4 songs ended up in the independent film “Sins of Fate”, and one on the Emmy Award winning PBS show “City Arts.”

Vana’s follow-up CD “A New Day” (Twinz Records, 2003, re-released by Challenge Records in 2008) got even more attention, and charted for 9 weeks in the top of the Jazz Radio Charts. His collaboration with Carter also peaked at that time. In 2002 he appeared on the PBS program “An Evening with the Boston Pops,”
and a year later, Vana was executive producer, artistic musical director, composer and pianist for Carter’s new album “Paganini: After a Dream” (Verve/Universal), being the co-creator, negotiator and realizer of the historic vision for Carter to become the first non-classical violinist allowed to perform on Paganini’s violin, the priceless national treasure of Italy. The resulting recording went on to become the only instrumental album in years to reach Number 1 on the Billboard charts. The recording, as well as the historic, sold-out concerts with the priceless violin at New York’s Lincoln Center and Genoa’s Carlo Felice Theatre in Italy, were enthusiastically covered by CBS’ 60 Minutes II (Charlie Rose), NPR’s All Things Considered, the New York Times, Wall Street Journal, Oprah Winfrey’s O Magazine, Downbeat, JazzTimes, and countless other media.

By 2004, Vana’s composition “Healing In Foreign Lands,” which Downbeat Magazine called “divine” and “a luminous testimony to Vana’s sizable talent,” had become one of his most popular compositions, and he is awarded the SESAC Performance Activity Award. It also triggered HBO’s “Sex and the City” to solicit Vana to compose and perform a special piece for the season finale with Sarah Jessica Parker & Mikhail Baryshnikov.

In 2005, legendary bassist Eddie Gomez presented Vana as an ‘outstanding next generation pianist’ in a 3-day special presentation at the Iridium Jazz Club in Manhattan. “Vana is a highly polished technical whiz, whose vocabulary is brimming with complex lines, flourishes, runs
that traverse the range of the piano, and contemporary harmonic approaches,” Eric Nemeyer wrote in Jazz Improv Magazine after the performance.

Vana’s unique musical language as a composer-performer had started to mature and he was being continuously sought out as such, whether being commissioned by Michigan State University’s Wharton Center for the Performing Arts, or by HBO’s “Sex and the City”, or by Marian McPartland. In 2006, she asked him to be the pianist on the Marian McPartland & Friends NPR Jazz Christmas CD, on the song “The Moon on Christmas Eve,” which he co-composed with Kathryn Williams. And an audio/photo book “A Day in New York” (Ear Books/Edel Music), which solicited 8 of Vana’s compositions and recordings, had become a bestseller in Europe.

Besides touring worldwide with his own projects, as well as producing various artists, Vana has collaborated extensively with the internationally acclaimed vocalist Ute Lemper in the last few years. He co-produced and co-arranged on her CD “Between Yesterday and Tomorrow”, including orchestral elements, as well as writing some of the bandoneón arrangements used in “Last Tango in Berlin”.
In 2011, Wynton Marsalis invited Vana to be a guest pianist with the Lincoln Center Jazz Orchestra and her. They performed for 3 nights at Jazz at Lincoln Center’s Rose Hall.

The enormous travel, sharing his musical and other languages with audiences and musicians all over the world, has had a profound influence on Vana’s writing and playing, which has all come full circle on “Making Memories.” On this CD, Spanish, Middle Eastern, Brazilian, African, and Gypsy elements are getting mixed up seamlessly with jazz, sometimes all in one single piece of music. This happens so naturally; one only hears Vana’s language. 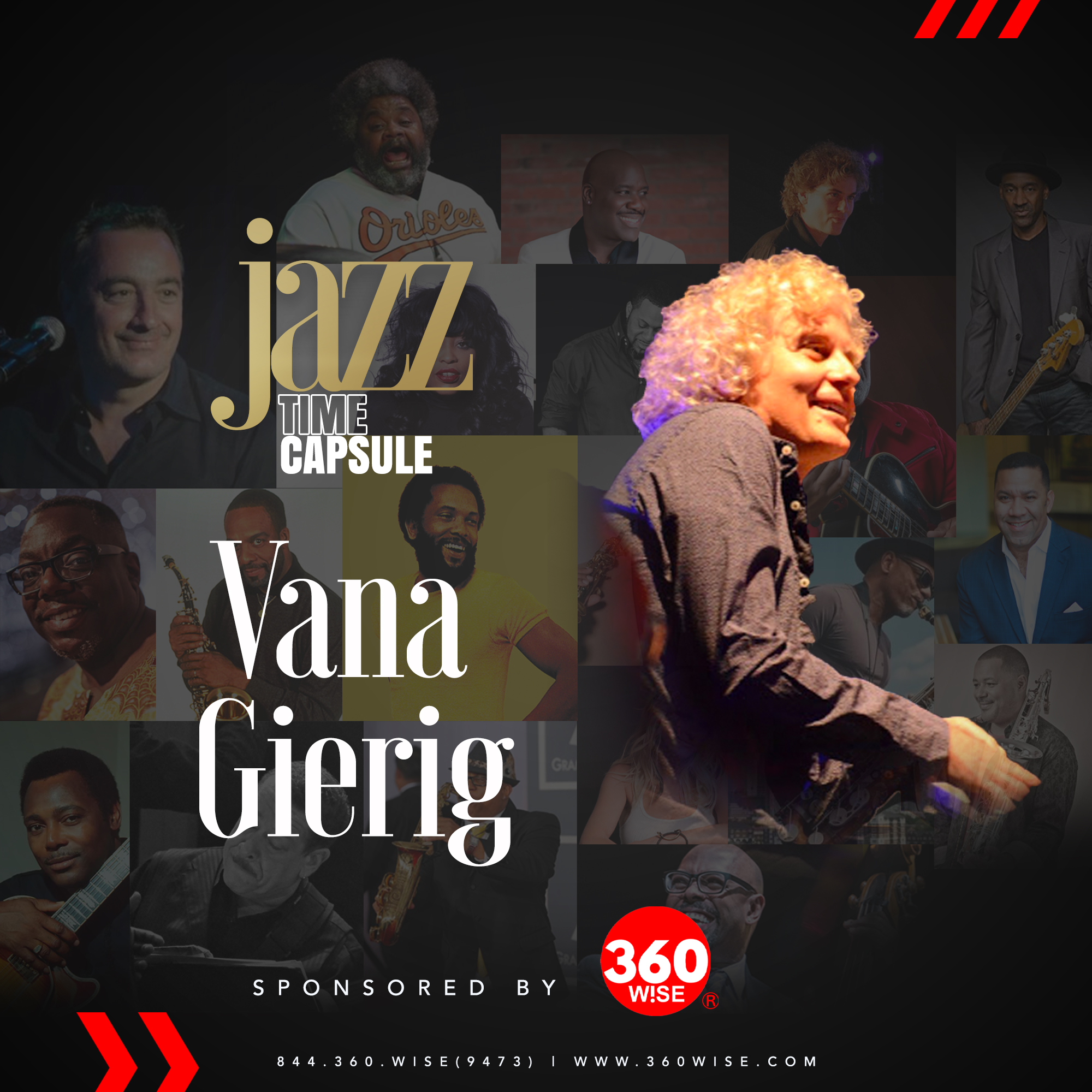