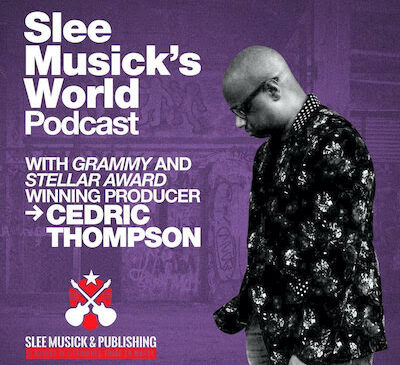 Who is Cedric Thompson?

Grammy Award Winning Producer Cedric Thompson was born and raised in Anderson, SC under his grandparent’s guidance. Cedric began playing piano and taking piano lessons at the age of three. After receiving a music scholarship after high school Cedric attended Johnson C. Smith University in Charlotte, NC and later played and toured with Pastor John P. Kee. Cedric has embraced music as a lifestyle and has worked diligently to hone his craft.