Bobby Jones was born on September 18, 1938 in Henry County, Tennessee. From Humble beginnings and a rural southern background Bobby knew the importance of education and the love of God.  He excelled academically, graduating from high school at age fifteen and Tennessee State University at age nineteen, where he received his B.S. degree in elementary education. Jones went on to receive his M.Ed. degree from Tennessee State University and his Ed.D. degree from Vanderbilt University. He also graduated from Payne’s Theological Seminary with his Th.D. degree.

Form his love of Education Jones taught elementary students in the St. Louis Public Schools from 1959 to 1965, and Nashville Metropolitan Schools from 1966 to 1968. He then became a textbook consultant for McGraw Hill Publishers and worked as an instructor at Tennessee State University from 1974 to 1986. As a teacher, Jones helped develop the idea for a Black Expo in Nashville, Tennessee. During that effort, he introduced the pilot for what became “Bobby Jones Gospel” to WSM-TV in Nashville. WSM-TV picked up the show and it ran in Nashville from 1976 to 1980. Jones also created, produced and hosted “Bobby Jones’ World,” a magazine-style show that ran from 1978 to 1984.

In 1980, Black Entertainment Television premiered “Bobby Jones Gospel,” the longest continuously running original series on cable television, where Jones serves as host and executive producer. Jones then produced the show “Video Gospel,” which premiered on BET in 1986. He went on to produce and host several other shows, including The Word Television Network’s “Bobby Jones Gospel Classics” and “Bobby Jones Presents,” the BET Gospel Network’s “Let’s Talk Church,” and The Gospel Channel’s “Gospel Vignettes” and “Bobby Jones Next Generation”. He has also hosted “The Bobby Jones Radio Show” and “The Bobby Jones Gospel Countdown,” which have aired on The Sheridan Gospel Radio Network. Jones has toured with the musical group, New Life; he oversees The Nashville Super Choir; and, for twenty-four years, was host of “The Dr. Bobby Jones International Gospel Industry Retreat.” He has opened his own production studio in Nashville and is an instructor at Nova Southeastern University.

Dr. Bobby Jones touches the lives of any gospel loving Christian around the world his impact to the culture of African Americans cannot be matched. His legacy will live on as a character and testament of how God can move in your life if you just let him.

National Black College Alumni Hall of Fame, Board of Directors

Israel, Traveled with Senator Albert Gore on a “fact finding mission” of the Jewish Nation, baptized Tipper Gore in the River of Jordan.

So many people filled crucial roles in the life and career of Bobby Jones, it would take a book to list them all. However, some very special ones must be mentioned.

Bobby Jones comes from a rural poor background, he worked unyieldingly to bring his love for gospel music to the world. It could be said that he is a simple country boy that loves the Lord, his family, his friends, his fans, and his supporters. One that has a tremendous love for gospel music, television, radio and stage. One that has sought to unite a part of this world in peace and love and will always do whatever he can to contribute to the betterment of humanityShareTwitter 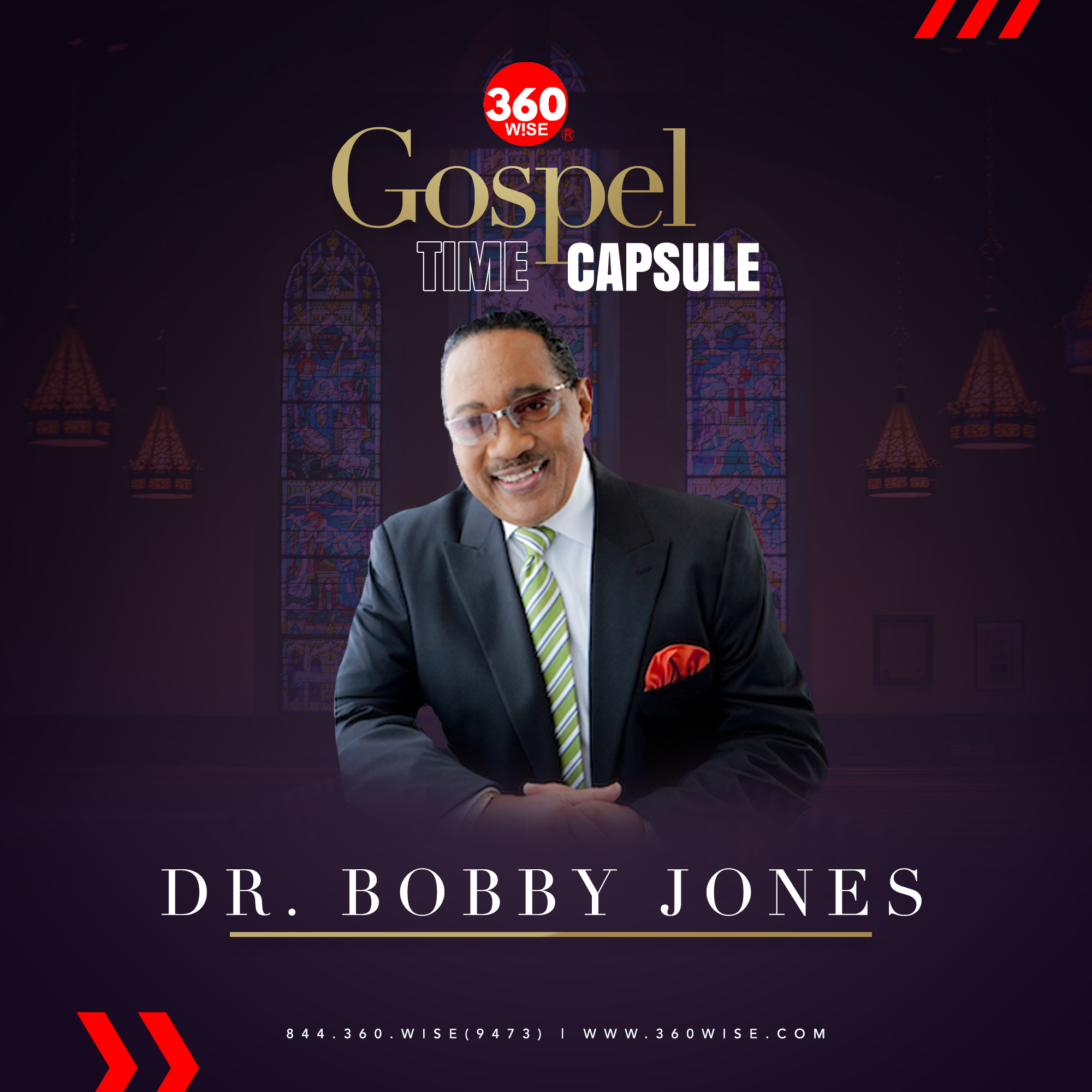