John Kee was born in 1962 in Durham, North Carolina grew up in a large family, the 5th of 16 children. Displaying musical talent at a very early age, John’s parents enrolled him at a special school for musically gifted children, the North Carolina School of the Arts in Winston-Salem, where he formed his first choir at age 13. Moving to California, he studied music with his older brother Wayne and Al, attending the Yuba College Conservatory School of Music in Marysville and becoming involved with the area’s top musicians. While in California, he also played briefly with groups like Cameo and the Blackbyrds. However, his talents didn’t save him from difficult times. By his late teens he had begun living a hard-edged street life. That lifestyle took him to California and back again. When he returned to his home state, he moved to Charlotte’s Double Oaks community and continued to slide down to a life filled with drugs and violence.

John began to turn his lifestyle around in his early twenties after seeing a friend murdered in a cocaine deal gone bad. Surrendering to the Lord during a revival meeting at the PTL, he became involved with the New Life Fellowship Church. Devoting himself to gospel music, he began singing and formed the group New Life Community Life Choir.

In 1981 Kee formed the New Life Community Choir in Charlotte, which consists of 30 young inner-city recruits. His ministry is aimed at attracting the young and providing a safe place for them to flourish spiritually. The singer told BRE’s Robinson, “I thought we should go down to the police station and get mug shots of all the people in the choir who have been arrested and put them on the back of an album.” Like Kee, most of the choir members struggled with drug abuse at one time and eventually turned their lives around through religion and their devotion to gospel music.

His first professional break came in 1985 when he became the first artist to be asked to record lead vocals on two tracks for the Gospel Music Workshop of America’s annual mass choir recording. In 1987 he released his first album with the New Life Community Choir, Yes Lord, which was recorded during a performance at the Brethren in Unity Youth Convention. In 1989 he released his debut solo album, John continued to balance his solo career and his relationship with his choir. The early ’90s brought the beginning of what became a flood of awards, including more than a dozen Stellar Awards, 20 GMWA Excellence Awards, a Soul Train Award, and two Billboard Music Awards.

In 1995, New life Community Choir reached their first commercial peak with the gold award-winning album show up which was also nominated for a Grammy, as was his 1999 album Strength. The same decade, John added a full-time ministry to his list of accomplishments, balancing work in the New Life Community Church with his music career.

John covered his most controversy album Colorblind, an album that tackles such contemporary issues as prejudice, was released in 1994 and was Kee’s second solo effort and first release on the Verity Records label. It was the recipient of two GMWA Excellence awards, an Inside Gospel Award, and a Stellar Award. The album was also nominated for a Dove Award.

Show Up! Kee’s crossover LP, appeared in 1995 and features Kee backed by the New Life Community Choir. It debuted at Number Seven on the Billboard Heatseeker’s Chart, the highest debut for a gospel album in the chart’s history. Robinson commented in a BRE review, “The album might be filled with ole’ time religion, but it’s not full of solemn, sober pleas to the Lord. This is a foot- stomping, hand-clapping sho’ nuff shout to the Heavens.”

When Kee isn’t producing, writing, and performing for his New Life Productions, he oversees an inner-city youth program in Charlotte. Divorced from his first wife, he keeps in close contact with his two children: a son, Christopher, and daughter, Shannon. In addition to music and ministry, Kee has pursued such philanthropic interests as building an inner-city playground, donating $3000 to an urban reading program, providing anti-drug counseling, and creating the Victory in Praise Music & Arts Convention.

Kee declared to Score magazine’s Hairston, “[The New Life Choir wants] to be unique. The only way we can do that is for people to be able to identify with who we are and what we stand for. That’s the key to where we are and where God is taking us.” 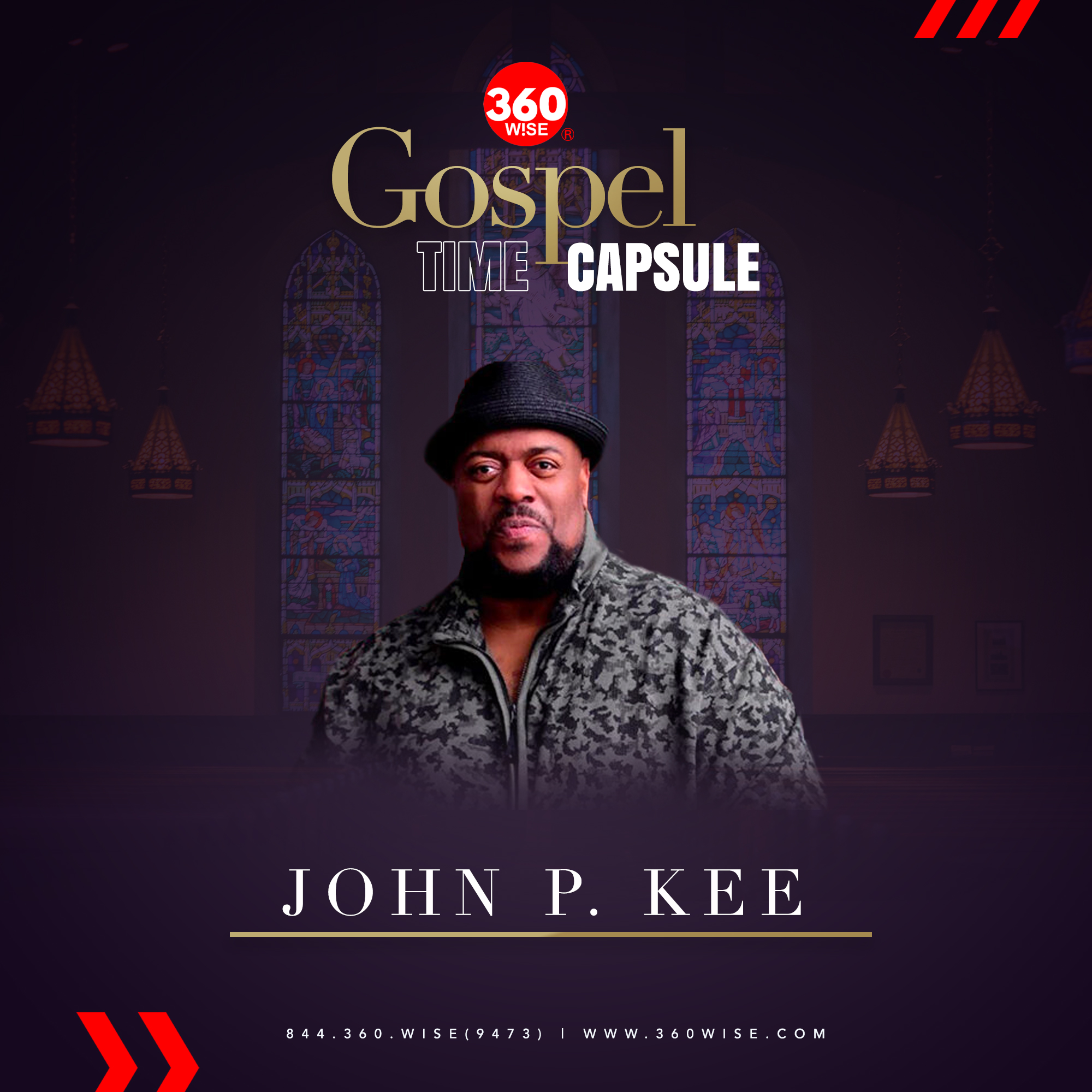