Ms. Campbell was and still is one of the most innovative singers of gospel music. Known for her rare ability to infuse classical and, gospel styling’s. She rose to notoriety with hits such as “Perfect Praise” (How Excellent), “Stand Still”, and “Magnify” along with many other hits. Her anointing blessed her to be able to share her gift globally. A sought-after psalmist known for her show-stopping guest features, Campbell recorded with the likes of the Mississippi Mass Choir, Wilmington Chester Mass Choir, Walt Whitman and the Soul Children of Chicago, Russell Delegation, J.J. Hairston & Youthful Praise, GMWA Mass Choir, and others. She was also included on the soundtrack for David E. Talbert’s touring musical “His Woman, His Wife,” on the pivotal ballot “Rediscover Yourself.” A previous background vocalist for the legendary Vanessa Bell Armstrong, she also shared the stage as a solo artist with many singers – including Donnie McClurkin, Mary Mary, the late Gerald LeVert, and Stephanie Mills. While some know Campbell for her angelic voice, others know her for her roles in many plays, as her childhood passion and love for theater brought her to Broadway from 1994-1995, where she played “Efﬁe” In the Hit Broadway musical “DreamGirls”.

Campbell soon found herself traveling the country before sold out audiences for over 3 years in plays such as “Mr. Right Now” and, “His woman, His Wife” By David Talbert; “Tell it to the judge” By Judge Greg Mathis” and “The Color Purple” presented by Broadway in the Hood at the MGM Grand in, Las Vegas. Campbell was the first gospel artist to sing at the Kennedy Center for the Kennedy Center awards in 2010 and, was one of the first to fuse gospel and classical stylings together. In the summer of 2016, Campbell was hospitalized after suffering a stroke, placed in ICU and was on the road to recovery until she passed away at age 53. 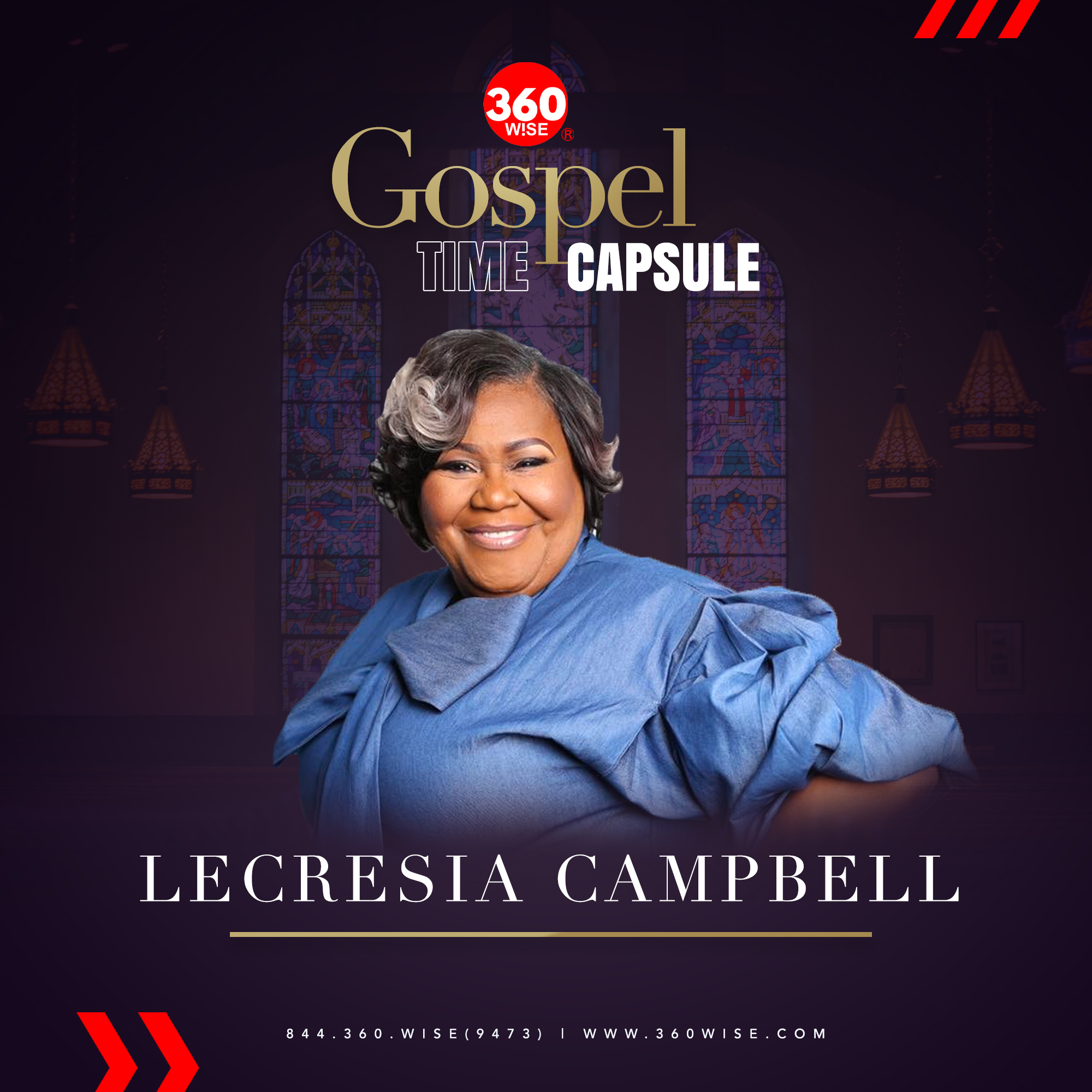